Mumbai Police is one of the best in the world, cooperate with the force, says Bombay High Court

A bench of Justices Sambhaji Shinde and Makarand Karnik said that Mumbai Police is considered as one of the best in the world and thus the citizens must cooperate with the force.
Narsi Benwal 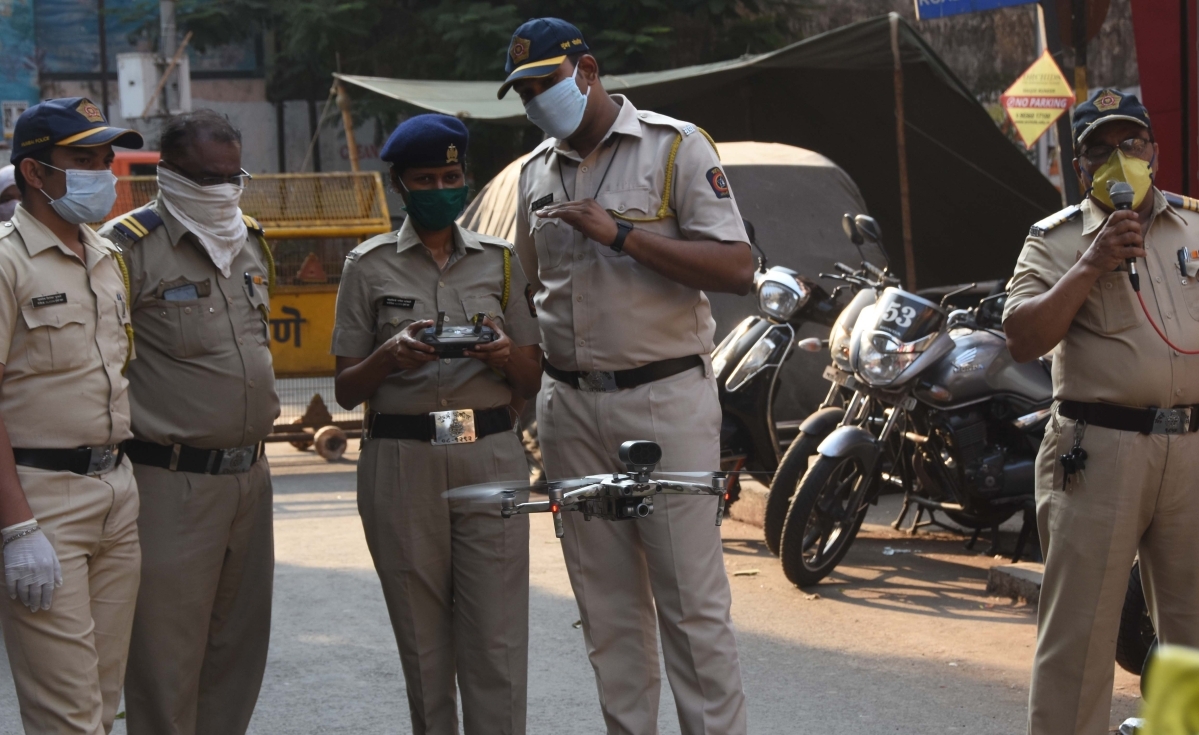 Amid the hue and cry over the Mumbai Police, the Bombay High showered some praises on the city police force for its commendable job during the Covid-19 crisis. The HC appreciated the Mumbai Police's work during the pandemic despite being under pressure.

A bench of Justices Sambhaji Shinde and Makarand Karnik said that Mumbai Police is considered as one of the best in the world and thus the citizens must cooperate with the force.

"One must understand that the job of a police officer is difficult especially during these harsh times of the pandemic. The Mumbai police is already under a lot of pressure," Justice Shinde observed orally.

"The officers are working continuously and are doing over 12-hour duty and then there are processions and morchas for which bandobast is required," the judge noted.

The observations were made while hearing the petition filed by one Sunaina Holey, who have sought quashing of the various FIRs registered against her for posting objectionable contents against CM Uddhav Thackeray and his son and minister Aaditya Thackeray.

On Thursday when the matter was taken up for hearing, the judges were informed that as ordered earlier, Holey did not appear before the BKC police station, to record her statements and cooperate with the police.

In her defence, Holey through her advocate Abhinav Chandrachud submitted that she missed the date since she wasn't well. She, however, assured the bench that she would appear before the cops before the next date of hearing.

At this, the judges asked her to cooperate with the police investigating the FIRs since the city force is working against all odds.

"Among all these odds, you must understand that the city police force is considered as one of the best in the world and is often compared to the Scotland Yard police. Some amount of cooperation is required from people too," Justice Shinde remarked.

The bench accordingly ordered Holey to appear before the police on November 2.

The plea would be next heard on November 23.