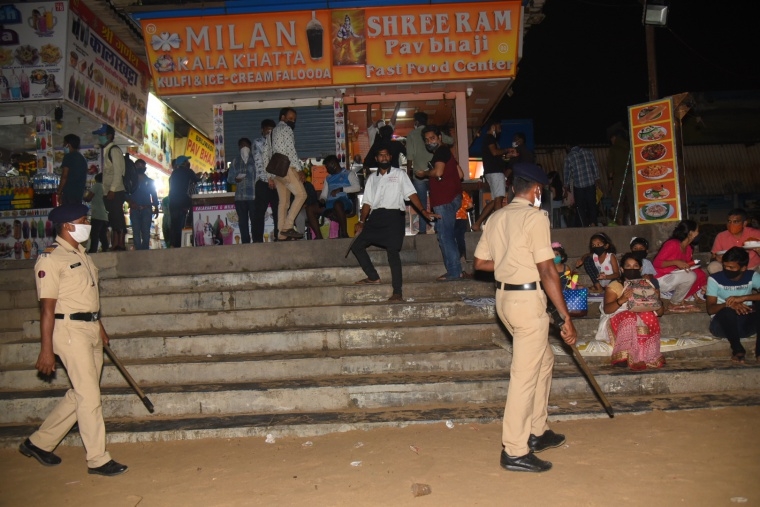 A police constable based with Mumbra police station was suspended for allegedly assaulting a woman. The police said the constable, Mangesh Tajne was on the duty of escorting a criminal to court, but instead he left the work, without informing anyone and went on to assault the woman.

An order issued by Avinash Ambure, deputy commissioner of police, Zone 1, Thane city on September 1, allegedly states that Tajne was in touch with a woman based in Mumbra for the last 18 months. "The woman works in a salon in Naupada. Tajne went to her workplace and started questioning her, doubting her character. The two had an oral dispute and Tajne abused and assaulted her there. The woman then approached the Naupada police and registered a non-cognizable offence against him on August 31," states the order copy that FPJ is in possession of.

The order further states, "The team left with the accused for the Thane court at 11:30 am. However, Tajne, without informing anyone, left the court at 1 pm and didn't return back. He was given the job to escort criminals but he left and showed carelessness in duty. Also, he didn't return back on duty in the evening. He left the court to meet the woman and assaulted her. Also, he didn't inform the superior about the incident that happened at Naupada and the NC registered against him," states the report.

The order further states that Tajne was on sick leave for 152 days from 2018 till date. Also, in April, 2020 he was absent on leave for five days without informing anyone. However, being irresponsible and careless on duty and for assaulting a woman Tajne was suspended as per order from the superiors. 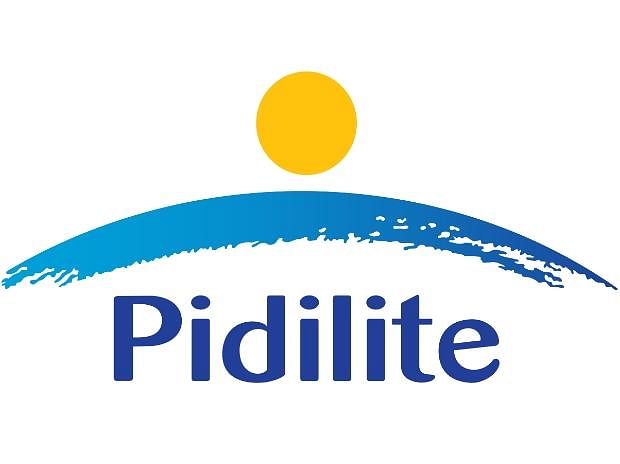 FPJ Legal: Pidilite gets HC relief against infringement of trademark of its waterproofing products