HomeMumbaiMumbai: Police arrest three history-sheeters with over 100 cases registered against them

The three were caught after they had looted a 60-year-old man of gold ornaments worth nearly Rs 2 lakhs.

Gold ornaments recovered from the three. | Pic/Mulund Police
Follow us on

Mumbai: The Mulund police have arrested three history-sheeters with over 100 cases registered in Mumbai, Navi Mumbai and Thane police stations. The three accused were arrested by the police on Tuesday for allegedly robbing a senior citizen of Rs 2 lakh in cash and gold.

The complainant, Madhukar Dalvi, a retired 60-year-man, approached the police in the first week of September. According to Dalvi’s statement, while he was returning home from the post office a man known to Dalvi approached him on the pretext of having a conversation. The next moment, two unknown people joined him and threatened Dalvi to hand over the valuable to them.

They managed to rob one gold bracelet, one gold chain, and three gold rings along with Rs. 2,000 cash from Dalvi, after which they fled. The incident took place at Severam Lalwani road in Mulund west on September 8 at 2:45 in the afternoon.

Read Also
Mumbai: Man slits throat of his mother in Mulund; tries to kill himself by jumping before train... 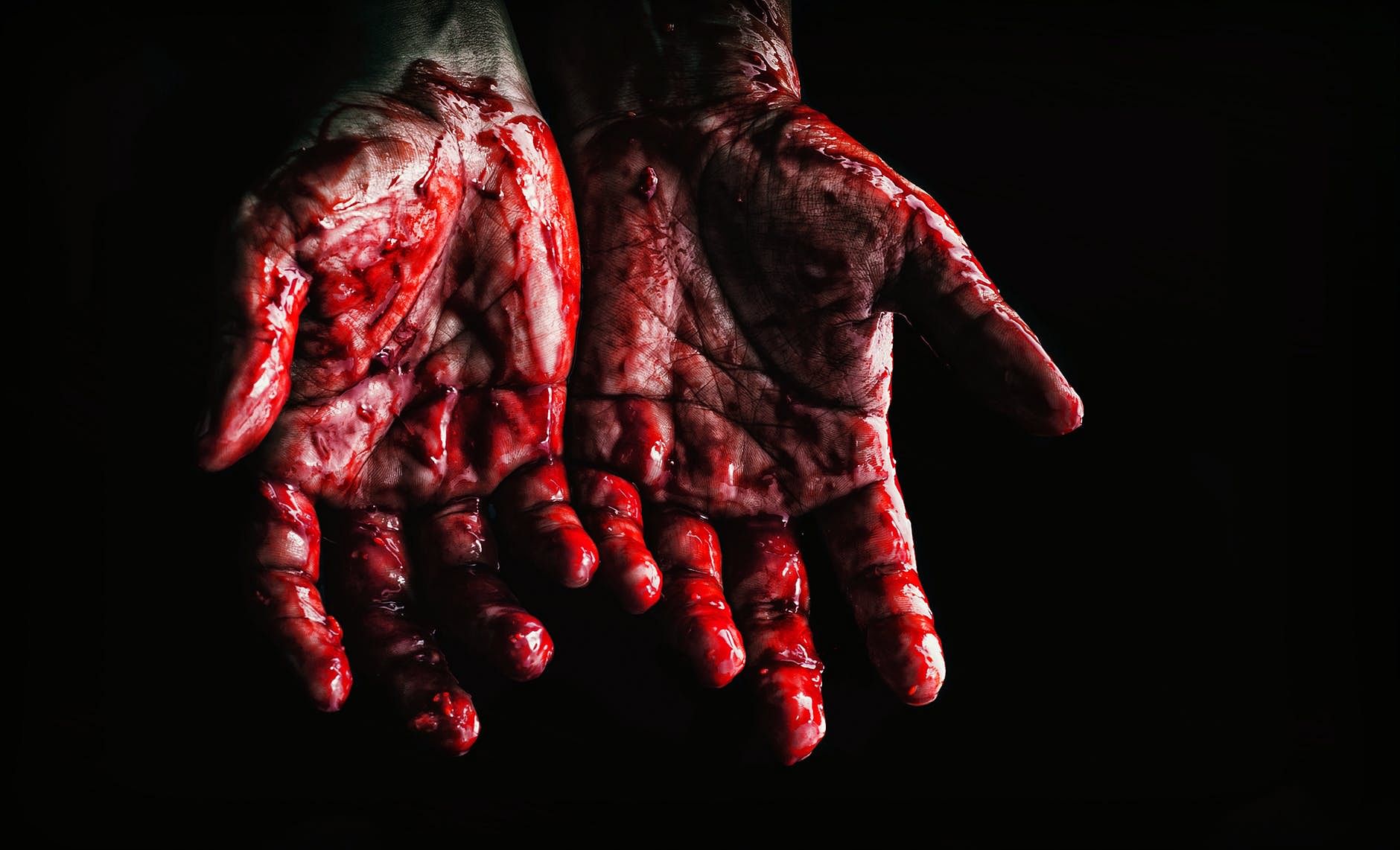 The three have been identified as Ramesh Jaiswal (44), Naresh Jaiswal (39) and Dattaram Bangade (49). All three are residents of MHADA Colony in Chembur.

"We identified the accused using the CCTV cameras from the adjoining areas after which. We got a tip-off of their current location from our informants, which led us to a lodge in the Mahape area of Navi Mumbai,” said a police official. The three were arrested by the police on Wednesday.

During the investigation, the police found out that the three are known for robbery and theft, and have cases registered against them in several police stations.

The police have registered a case against the three accused for robbery and criminal intimidation under relevant sections of the Indian Penal Code.