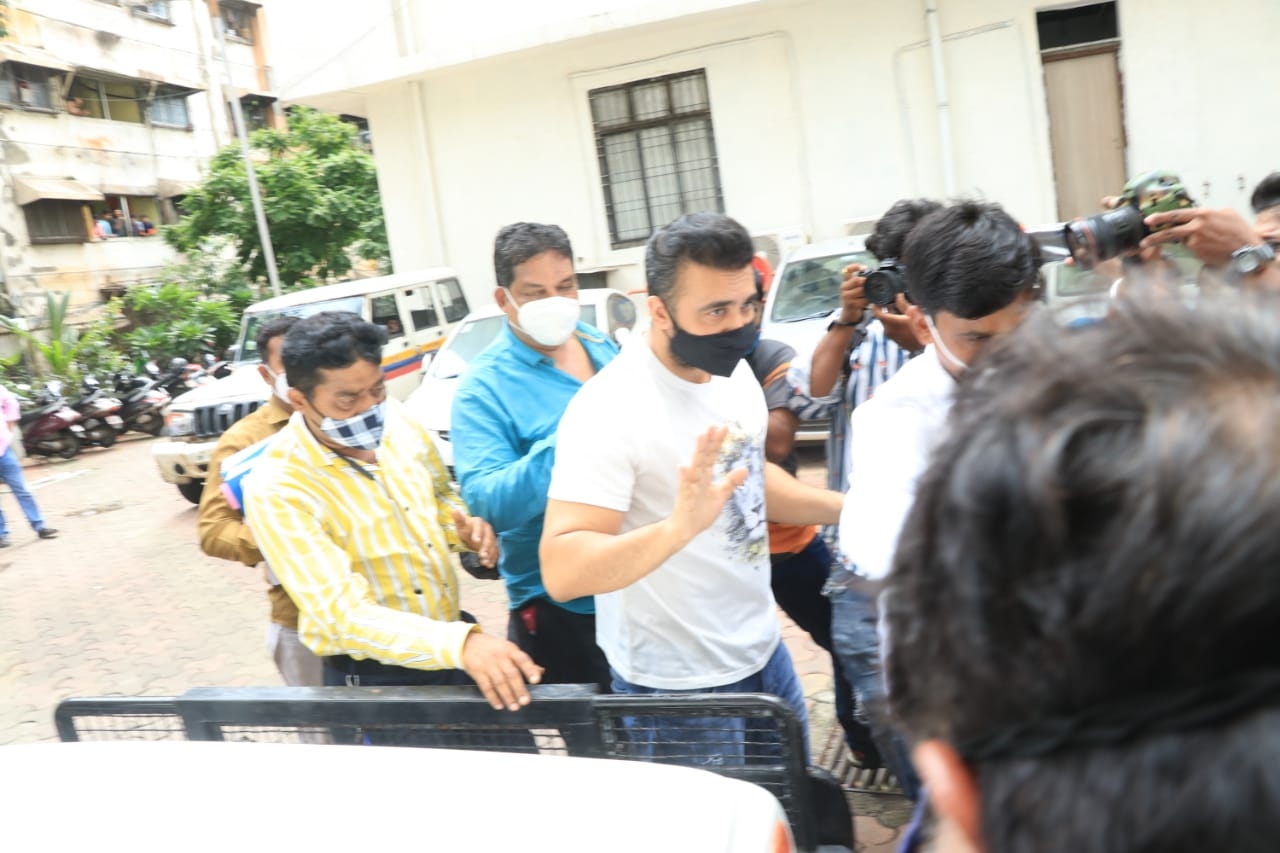 In his first reaction on the arrest of Raj Kundra in the pornography case, state home minister Dilip Walse-Patil said, “Action will not be limited to a single case. We are working on how to stop and curb such incidents, or how to get out of it,” he told FPJ.

He said the police will continue to initiate action against those indulged illegally in production of pornography films. “If anyone is found misbehaving in something that is forbidden, the police will take action,” he said.

As far as Pegasus spyware controversy is concerned, Walse-Patil said, “This issue is not limited to one state. It has hit the country and the world. The government has already started compilation of details with reference to Pegasus spyware use. The government, thereafter, conducted a comprehensive inquiry,” he said.