Mumbai Plastic Ban from today: Rules, exceptions, penalties; all you need to know

The Maharashtra government, on 23 March, announcing its ambitious ban on plastic bags, water bottles and other disposable plastic items in the state sent many Mumbaikars in a tizzy. After all, Mumbaikars depend on plastic for buying daily needs including while shopping for grocery. The implementation of this prohibition will begin from June 23, which has raised many questions and objections from the citizens.

The Maharashtra government laid down this strict plastic ban after the state civic bodies started facing serious problems on garbage disposing and its management. The Maharashtra government has also banned the manufacture, usage, transport, distribution, wholesale and retail sale and storage, and import of plastic bags through a notification dated March 23 this year. When will the ban be implemented?

The ban was mulled on Gudi Padwa that is March 23, 2018, and the implementation of this prohibition will begin from June 23. The plastic ban was issued under the name of Maharashtra Plastic and Thermocol Products (Manufacture, Usage, Sale, Transport, Handling and Storage) Notification, 2018, under which the notification cited the rising concerns of ‘usage and disposal of plastic are diverse and include accumulation of waste in landfills, water bodies and in natural habitats, physical problems for wild animals resulting from ingestion or entanglement in plastic, the leaching of chemicals from plastic products and the potential for plastics to transfer chemicals to wildlife and humans.’

Which plastic products are banned?

The ban covers the whole State of Maharashtra for manufacture, usage, transport, distribution, wholesale and retail sale and storage and import of the following products: 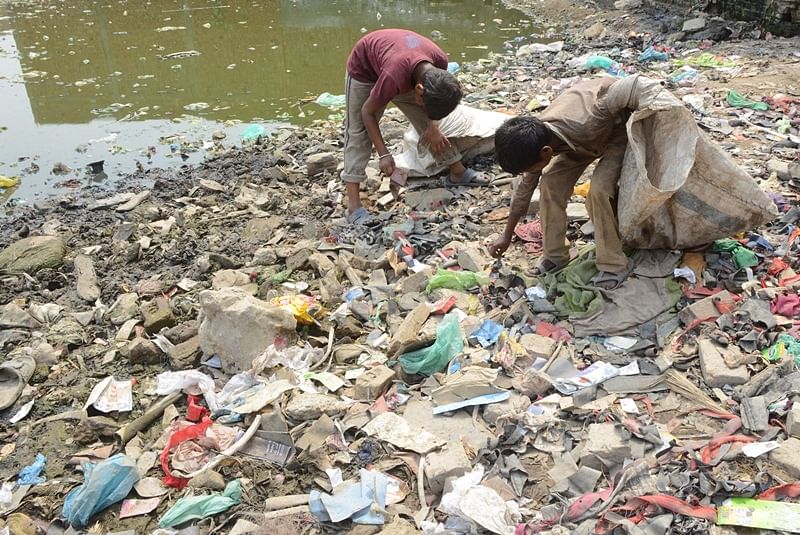 Which items are exempt from the ban?

The Maharashtra government has exempted the following from the plastic ban:

Plastic milk pouches will have to be more than 50 microns thick and should be recyclable. However, on such plastic bags used for this purpose, the price for buyback should be clearly printed. It simply means you can take your empty milk bags back to the seller in return for which he will pay you back Rs 0.50.

All PET bottle manufacturers, producers, sellers and traders under the ‘extended producers and sellers/traders responsibility’ will have to develop a ‘buyback depository mechanism’ with a predefined buyback price printed specifically on each bottle.

As a result, consumers will have to pay Rs 1 and Rs 2 extra above the MRP for buying PET bottles of 500 ml and 1 litre respectively. Plastic bottles with a capacity of less than half a litre have been banned completely.

Penalty for violation of ban

Fine for violating the ban will be Rs 5,000 for the first offence, Rs 10,000 for the second and Rs 25,000 for the third offence or a three-month jail term or both. Manufacturers, on the other hand, stand to lose their license.

The law panel of the Brihanmumbai Municipal Corporation (BMC) has rejected the civic body’s demand to reduce the minimum fine proposed for violating plastic ban from Rs 5000 to Rs 200. 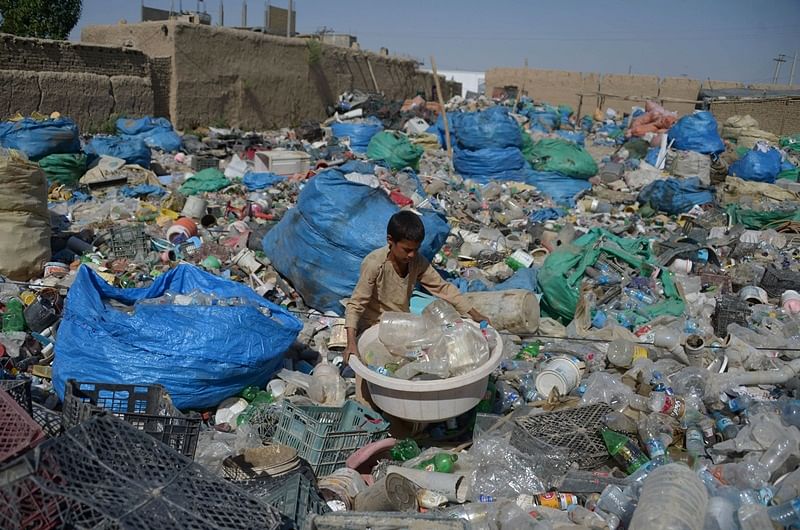 200 officers to keep an eye on plastic ban offenders

The move is to enable the plastic ban which will be enforced from June 23 after which the civic body will start taking punitive action.

Three of the civic body will be responsible for the implantation the plastic ban,

While the plastic ban’s deadline nearing, the retail shop owners have claimed that the plastic ban will not be applicable to them. The President of Federation of Retail Traders Welfare Association (FRTWA) has said, “It is good to know that we can continue to use plastic, it is a big relief, although we support the plastic ban. However, the government has still not provided a durable alternative to plastic in the long run.”

This is not the first time that the Maharashtra government has imposed a ban on plastics. According to the Maharashtra Non-Biodegradable (Control) Act, 2006, the use of plastic bags less than 50 microns is prohibited in the state.

App for the plastic ban

With an aim to answering queries related to the plastic ban, Maharashtra Pollution Control Board (MPCB) has now launched an app ‘Plastic Bandi’. This app is available in Android and will be launched on iOS.

Who is in charge of the ban?

Other states in India where plastic ban has been implemented

Following are the 11 states that have partial bans on the use of plastic bags around sites of religious, historical or natural importance, or during the pilgrimage season — Andhra Pradesh, Arunachal Pradesh, Assam, Goa, Gujarat, Karnataka, Odisha, Tamil Nadu, West Bengal, Uttar Pradesh and Uttarakhand.

The BMC has set up a toll-free helpline (1800-222-357) for citizens so that they can collect banned plastic and hand it over to garbage collectors.

HomeCmcmMumbai Plastic Ban from today: Rules, exceptions, penalties; all you need to know