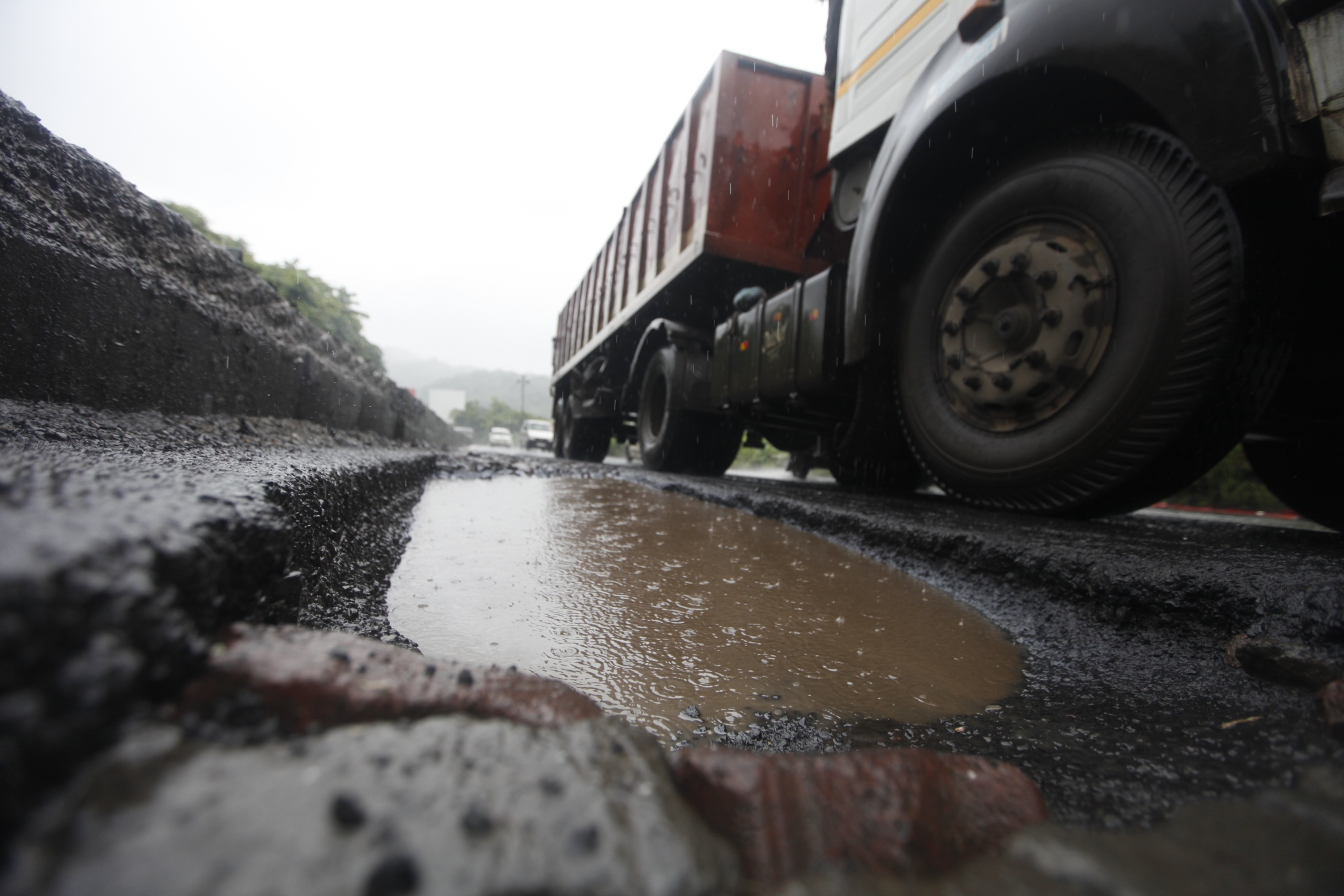 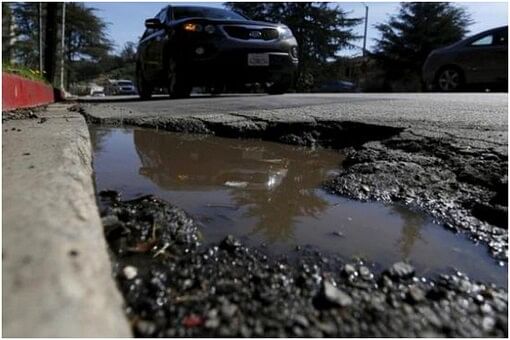 The BMC allocates a huge budget (often running into crores) each year to repair and augment the road network. This year, it sanctioned 12 crore (50 lakh per ward) for all the 24 wards to fill and repair potholes. 43,000 potholes, it claimed, were repaired. However, the situation on the ground paints a different picture. Pointing out the discrepancies in the action taken report and the actual condition of the roads, the opposition parties in the civic body have demanded a detailed audit of the work done.

The BMC carries out a routine pre-monsoon work to reduce the damage caused due to rainfall. “Roads are often dug by agencies/companies to lay utility lines throughout the year. They are left in a bad condition,” claim officials. Part of the problem, experts and BMC officials believe, is also the use of asphalt or bitumen/cold mix to construct roads in Mumbai. "The formation of potholes is a peculiar phenomenon. Potholes resurface only on bitumen/ asphalt roads. Asphalt roads are not suitable for heavy vehicles and can’t withstand heavy rainfall," said a senior BMC official.

To prevent it, the civic body has begun concretising roads. "Of the 1,900km stretch maintained by the BMC, over 700 km has been concretised. The shelf life of concrete roads is 15 to 20 years against the five years for asphalt roads. The construction cost is 1.5 to two times higher than asphalt. Concrete roads are better, as they don’t develop potholes despite the traffic and change in weather conditions. In the case of Asphalt roads, water percolates and the bonding capacity of bitumen loosens. Potholes resurface," the official said.

"The cold mix method used by the civic body is of a poor quality. That’s how potholes resurface immediately after the road is fixed. Every year, the municipal corporation spends phenomenal amounts on repairs and maintenance. However, there seems to be little or no accountability. It’s time for the BMC to conduct an audit of the work," said Ravi Raja, congress corporator and leader of the opposition in the BMC.

"I am writing to the BMC commissioner and demanding for an audit. Crores and crores are being spent, yet there is no respite from the bad roads. This points out how corrupt the department is. If not, the BMC should conduct an audit and prove it," said Vinod Mishra, BJP corporator and party group leader in the BMC.