Mumbai: On a positive note, 40.6% dip in Covid cases in city 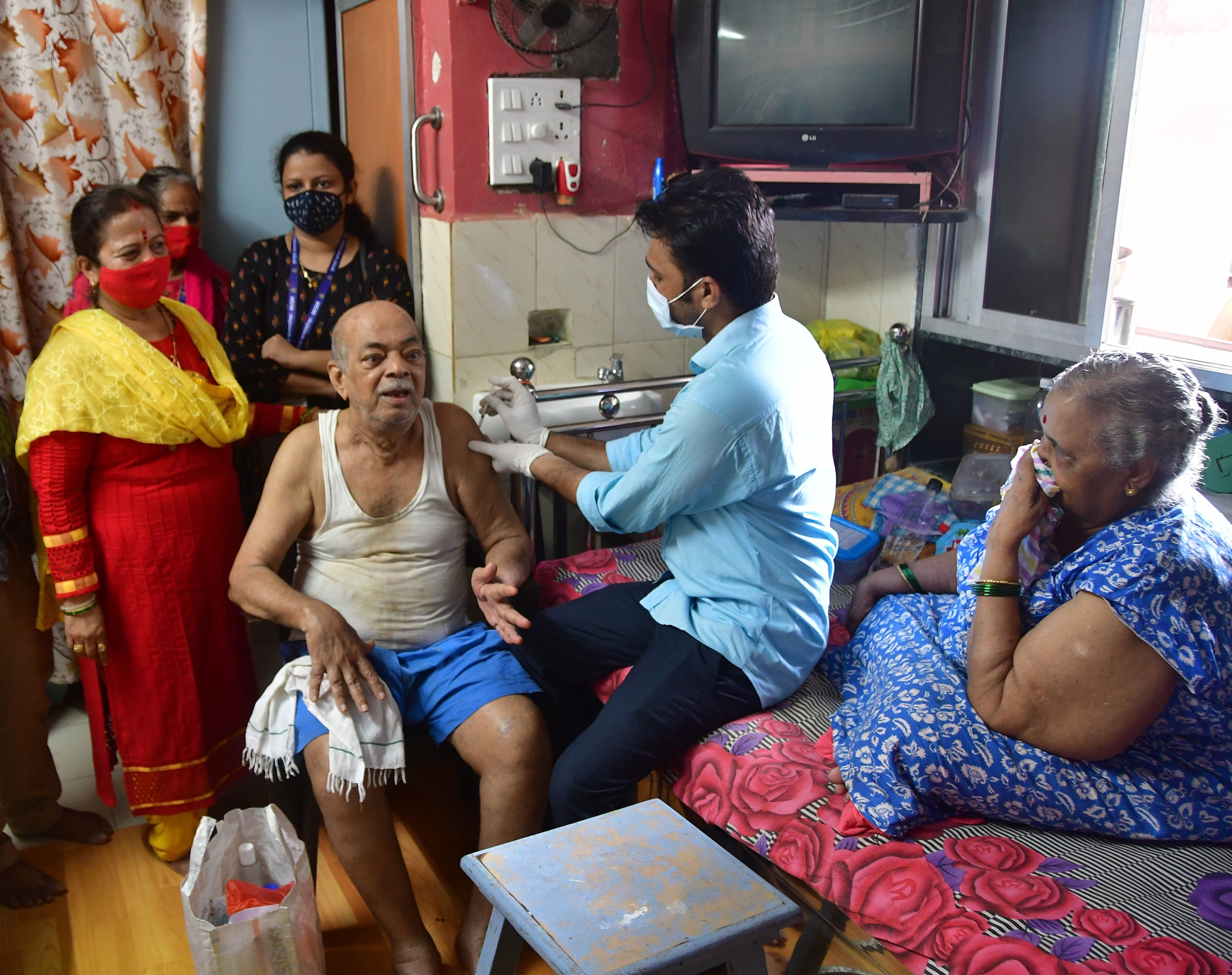 Bringing some respite for the city, the BMC said that there has been a 40.6 per cent drop in the number of Covid cases in the last 11 days. According to statistics, there were 4,887 active cases till August 1. By August 11, these figures dropped to 2,900.

Officials have attributed this to several factors like implementation of restrictions and ‘Break the Chain’ mission. This has played a vital role in curbing cases, they said. Moreover, in the last one week, the daily cases have been below 300. Meanwhile, health experts believe that there will be spurt in daily and active cases, considering the relaxations by the state and everything opening up.

Suresh Kakani, additional municipal commissioner, said though there has been a drop in active cases, they will continue to be cautious and vigilant in the weeks to come as fully-vaccinated people will be allowed on trains. Moreover, they are not leaving any loopholes, considering the third wave will hit soon. “We have been reporting less than 300 to 400 cases daily, but this doesn’t mean we drop our guard. Residents now have to be more vigilant,” he said.

Meanwhile, a senior official from the public health department said though they have yielded good results in controlling the number of active cases in the state, they will not compromise on the Covid care facilities and safety measures.

“We will maintain the same level of preparedness as before. The same level of oxygen supply, bed capacity, medicines and medical staff will be made available. The state needs to be prepared for any type of a surge in cases in the future. Moreover, the daily cases have also reduced as compared to the cases reported in the last four months,” he said.

The drop in active cases has been reported when the city is accepting another wave somewhere between mid-August and September. “We have been augmenting our health infrastructure to be prepared to take up additional burden of cases in case of a spike. The current dip in active cases has helped ease the burden on the health machinery,” the official said.