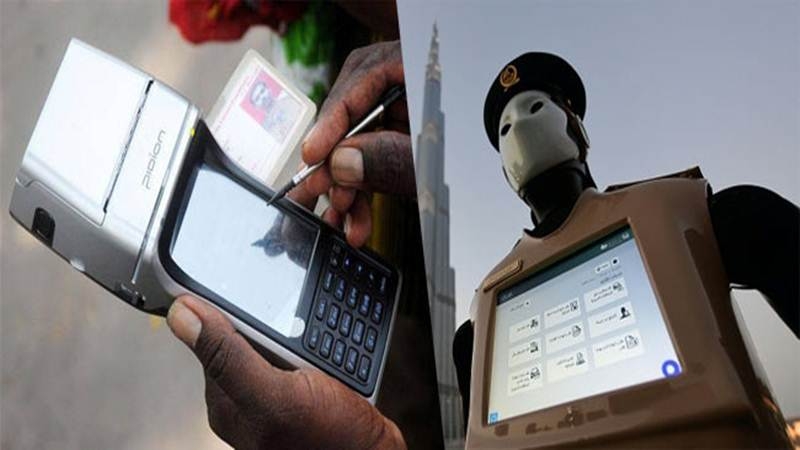 Mumbai: Promising project ‘One State One E-challan’, which boasts a state-wide integrated e-challan system, will serve you an e-challan irrespective of the district or city you have violated a traffic law in.

An official said, One State One E-challan aims at penalising traffic violators across Maharashtra with an e-challan, which will be introduced in two phases. The first phase has already been rolled out in the police commissionerates of Mumbai, Nagpur, Navi Mumbai, Thane, Pune, Pimpri and Chinchwad.

Meanwhile, the second phase awaits nod from the technical support following which it will cover remaining parts of the state. The traffic police have discontinued the existing Mumbai Traffic Police (MTP) mobile application. Accordingly, two new applications — MUMTRAFFICAPP (for Mumbai) and MAHATRAFFICAPP (for Maharashtra) were launched.

The new applications also allow violators to pay their fines online, instead of visiting any kiosk or post office, said a traffic police official. “Since the recovery rate of e-challans has been consistently low, we hope that this programme will make motorists conscious that if they violate rules, they cannot get away.

Previously, many violaters thought that if they break rules in other parts of the state, they cannot be penalised, but we want to send across a strong message to all such drivers that they cannot escape,” said Amitesh Kumar, Joint Commissioner of Police (Traffic).

In order to be armed with e-challan machines, the traffic police have ordered 4,500 handheld devices, which will provide the details of any pending e-challans that might be registered on the vehicle. Some of the new and updated features available on the revamped mobile application include the ability of the application users to report any traffic violation they witness and post it on the application.

The post will then be shared in a private chat to the MTP application server room, where the traffic police would initiate appropriate action in collaboration with the Regional Transport Office (RTO). The trial version of both applications was launched on February 13.

During the first phase, main hub of traffic control will be set up in Mumbai’s traffic headquarters in Worli. However, the state centralised operations headquarters will be later set up in the State Highway police’s office in Mumbai as a part of the second phase of the project, which will include all the cities in Maharashtra state.

The control rooms will be equipped with e-challan server software and back office with the database, which will enable them to handle and operate the e-challan machines.