Mumbai: No one will be deprived of Class 11 admission, says Minister of State for School Education Bachhu Kadu 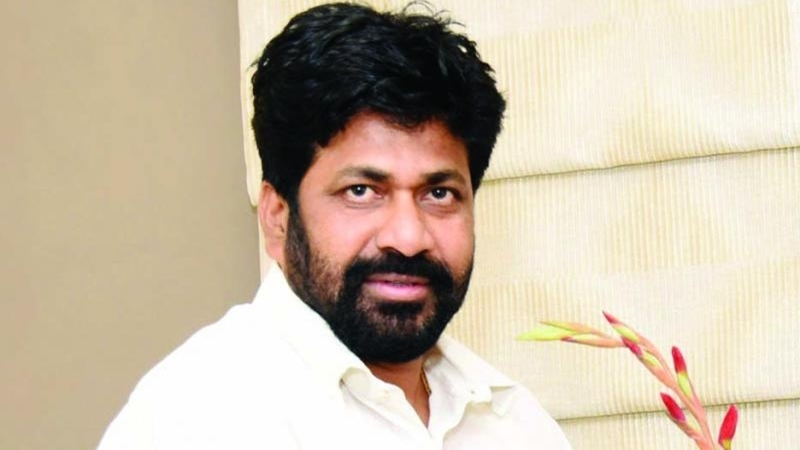 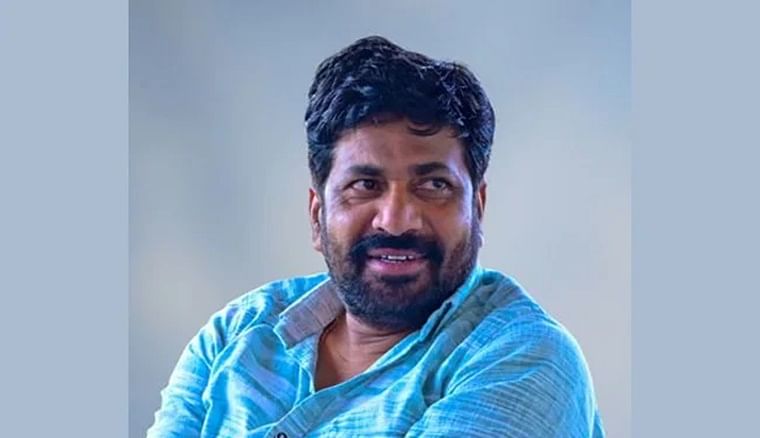 The Minister of State for School Education Bachhu Kadu, on Wednesday, said the government will increase the number of seats for Class XI and no one will remain without admission. “The Common Entrance Test (CET) fees will be refunded. It is their right,” he added.

Kadu criticised the administration and alleged that they are hand in gloves with the school management. “Schools belong to big political leaders. No action is being taken by the administration, as it is afraid. The efficiency of the officers is exhausted. So I am thinking of changing the law,” he noted.

Meanwhile, former School Education Minister Ashish Shelar slammed the state government for the present mess. Shelar, who is a senior BJP legislator, claimed that the state government’s decision to hold CET for Class XI admission was arbitrary, discriminatory and in violation of the right to equality. “Parents are distressed and worried about the admission process. The government has no policy in this regard as there is no clarity,” he claimed.

The Bombay High Court recently scrapped the Maharashtra government’s decision to hold CET for Class XI admissions. “When CET was announced, we had asked the state government about the syllabus. The government did not take other boards into account. It unilaterally said that it would be based on the state board syllabus of Class X,” said Shelar.