Mumbai: No impact, business as usual during 'Bharat Bandh' 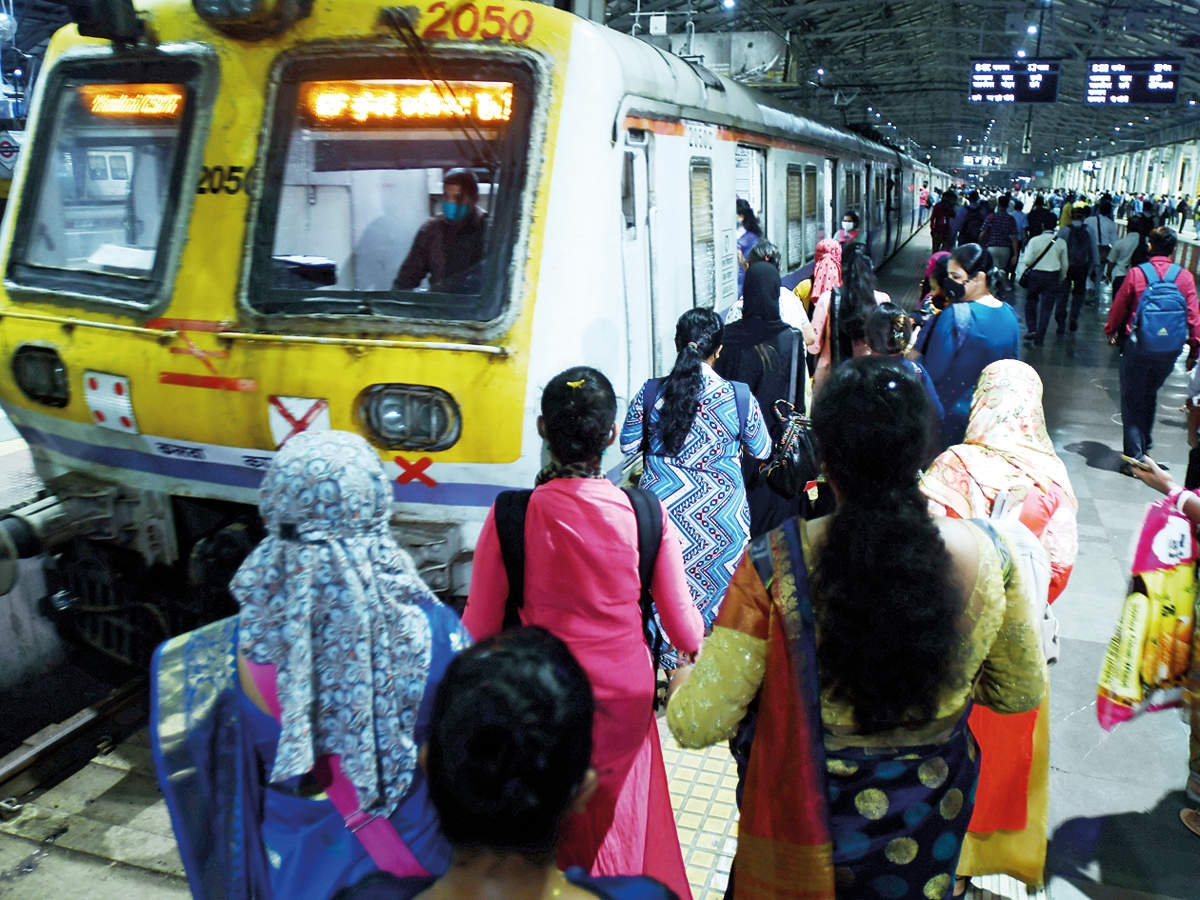 Mumbai: Commercial establishments and local transport were operating as usual in Mumbai on Monday and the police didn’t need to deploy extra forces in the wake of the Bharat Bandh called by farmer unions.

Congress workers, holding placards, assembled at places such as Andheri and Jogeshwari and shouted slogans against the farm bills, but other than that there was no impact of the bandh in the city.

There was no major protest or any untoward incident in the city. Shops and other commercial establishments were open as usual and traffic movement was normal. 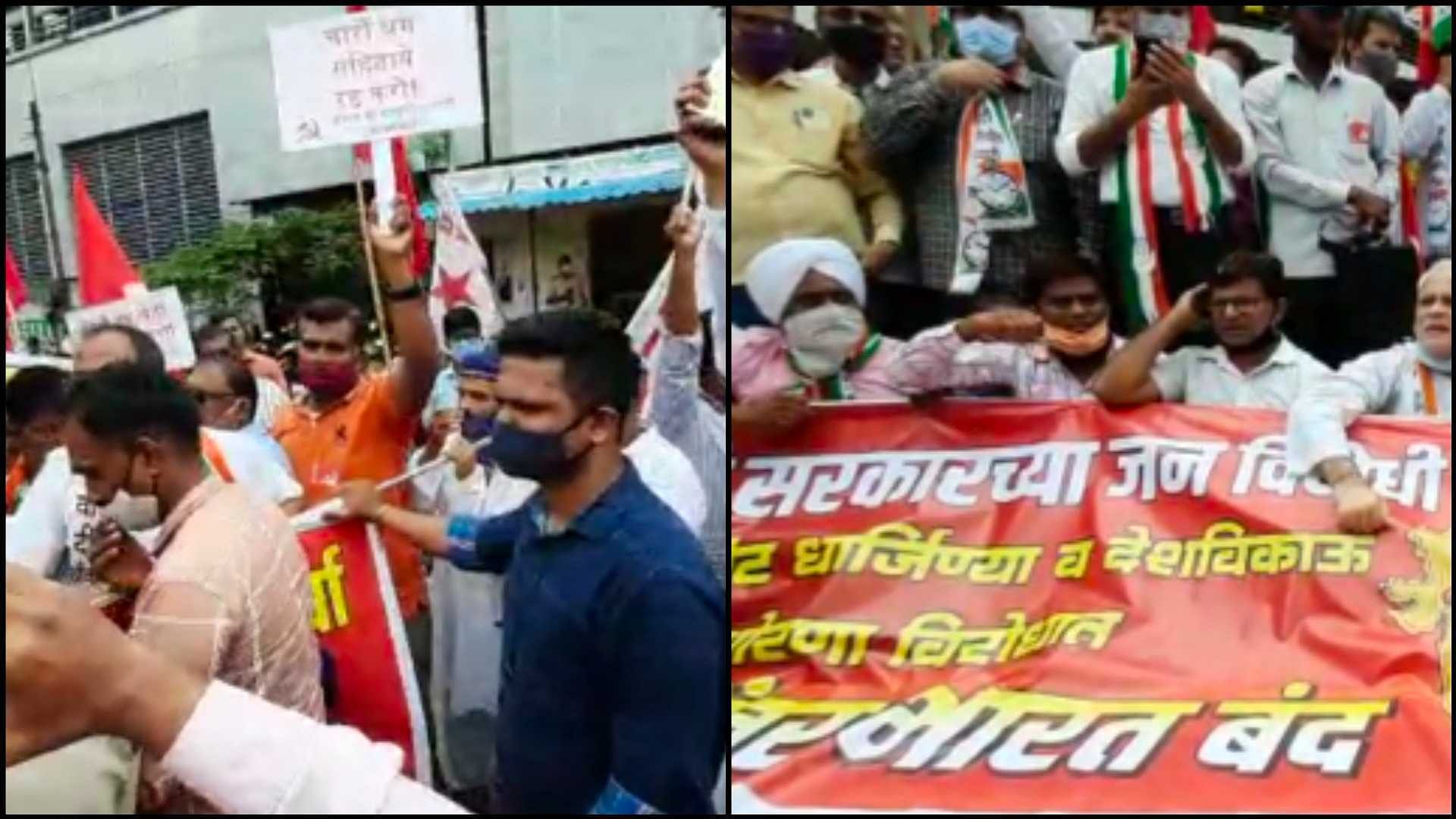