In its crackdown against drug peddlers the Anti Narcotics Cell of Mumbai crime branch arrested a 41-year-old Nigerian national with Mephedrone (MD) worth ₹21 lakh on Thursday, the accused identified as Joseph Onyeka Chukwu Igwe was staying in India under disguise of garment dealer, said police.

According to the officials, Igwe is a known dealer of contraband substances in the city and operates with a gang of drug peddlers; he was on police radar since long.

On Thursday, the Bandra unit of ANC received specific information that Igwe would come near Tripathi flour mill at Kalina-Kurla Road with large quantity of contraband substance. Accordingly they laid a trap and apprehended Igwe as he arrived, during his search 175 grams of MD worth ₹21 lakh in international market has been recovered from him.

Following the seizure, he was booked under the relevant sections of Narcotic Drugs and Psychotropic Substances (NDPS) act, he was produced before the court on Friday which remanded him police custody till June 15. 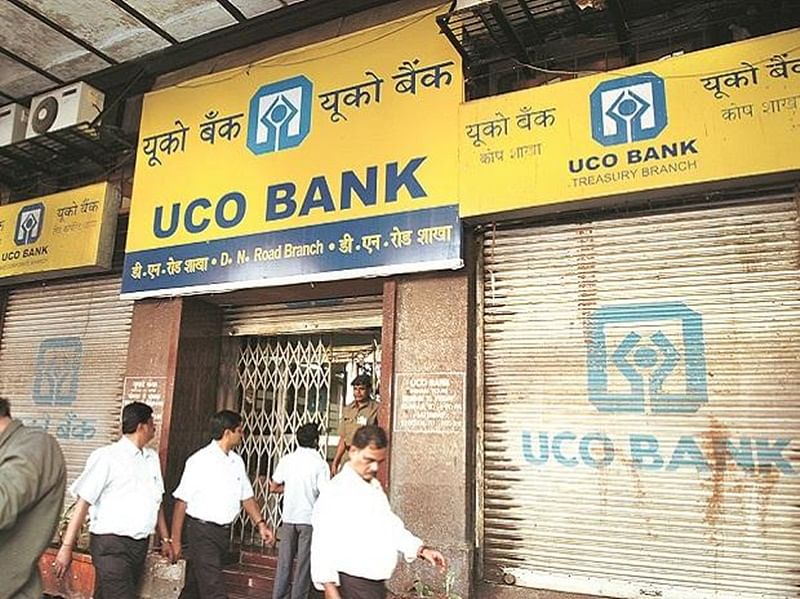