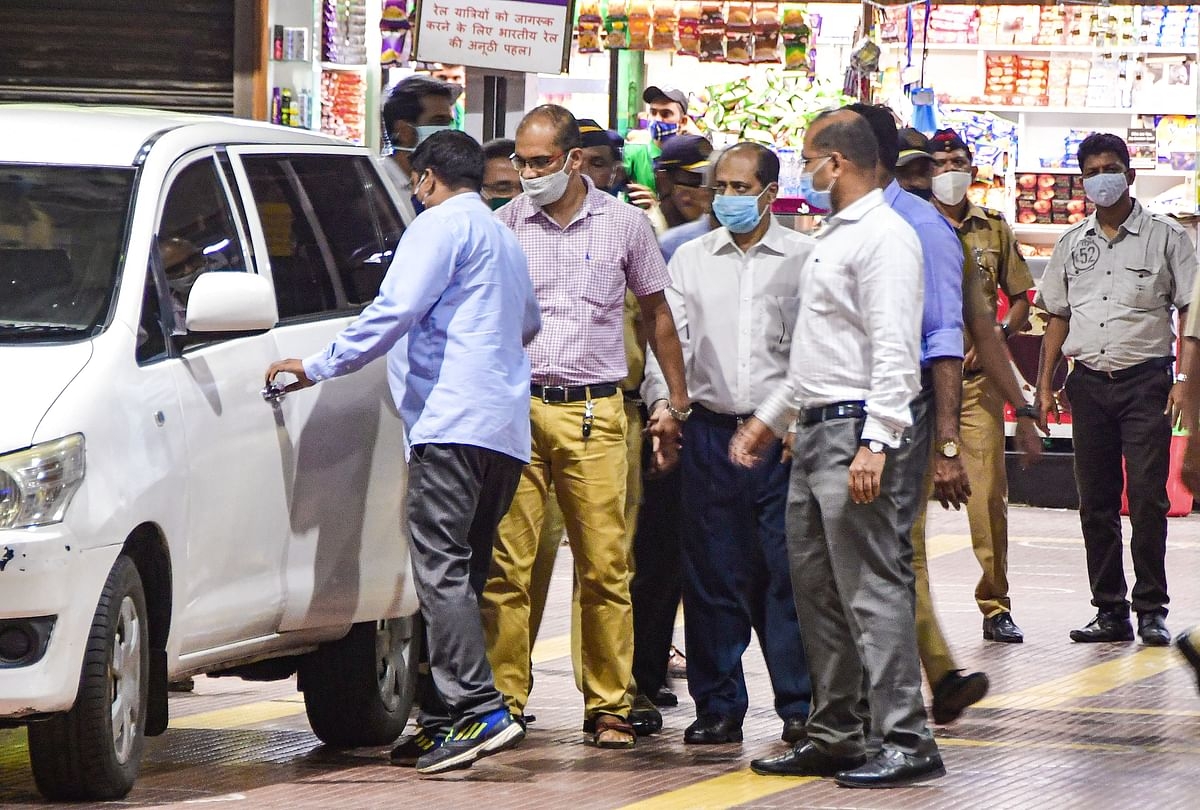 With the deadline to submit the chargesheet fast nearing in the Antilia bomb scare and Mansukh Hiran murder cases, the National Investigation Agency (NIA) on Saturday sought the custody of dismissed police officers Sachin Vaze and Sunil Mane, both co-accused in the cases and currently lodged in Taloja jail.

In a plea filed before the special NIA court, the agency said it has seized incriminating material against the accused suspected to have played key roles in the crime. “The investigation agency is on the final leg of investigation wherein the role of key suspected persons has surfaced and the same needs to be confirmed with the accused persons on the basis of documents and other materials,” it said in its plea.

The plea further stated that it needs to bring Vaze and Mane face-to-face and interrogate them. Being police officers, the plea said both were aware how to evade interrogation and have provided incorrect leads and now need to be confronted with incriminating documents in the agency’s possession. As per the plea, the agency also wants to find how the conspiracy to eliminate Hiran was hatched.

The NIA had twice sought extension to file a chargesheet after the initial 90-day period ended. The special court had granted an extension of 60 days on June 9 and then again on Aug 7 by another 30 days. 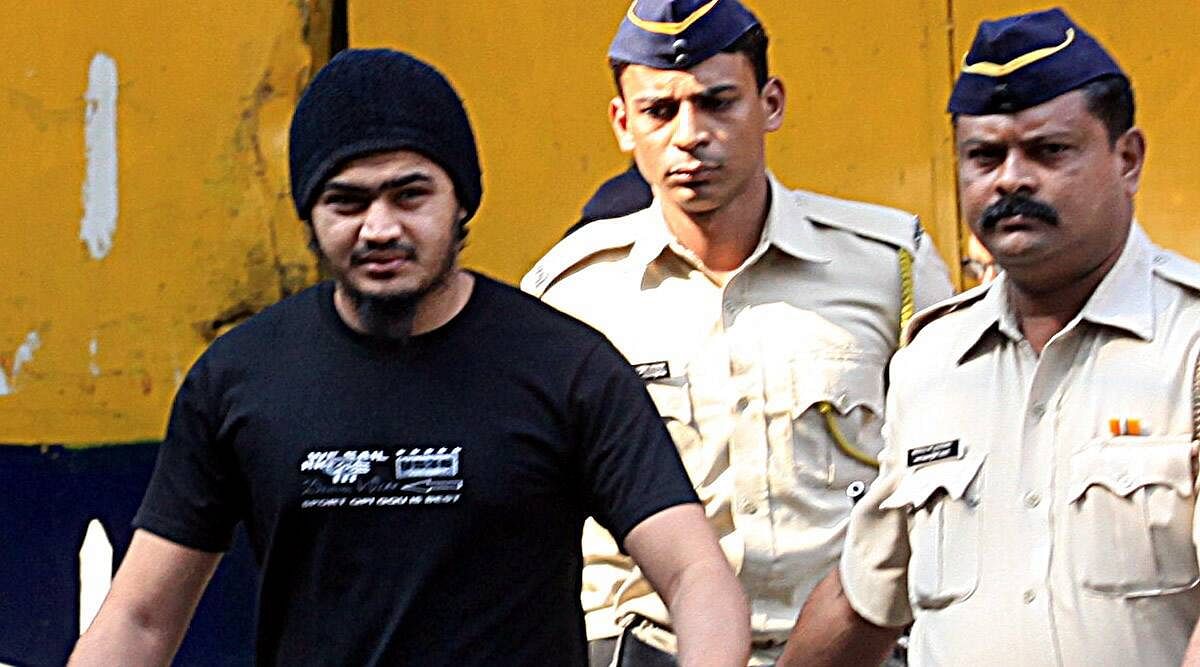