Mumbai: The National Investigation Agency (NIA) on Friday sought detailed information from the Maharashtra Anti-Terrorism Squad (ATS) about the seizure of over seven kilograms of natural uranium worth about Rs 21.30 crore.

Since it is a scheduled offence under the NIA Act and as the case is of sensitive nature, the NIA sought a detailed report from the ATS about the uranium seizure case, said a NIA source. Maharashtra ATS sources said that a copy of the FIR has been given to NIA

Accordingly, the ATS on Friday gave a copy of the FIR to the NIA officials and also provided other necessary information related to the case. However, it is not yet clear whether the NIA is also starting an investigation into the case, the official said. 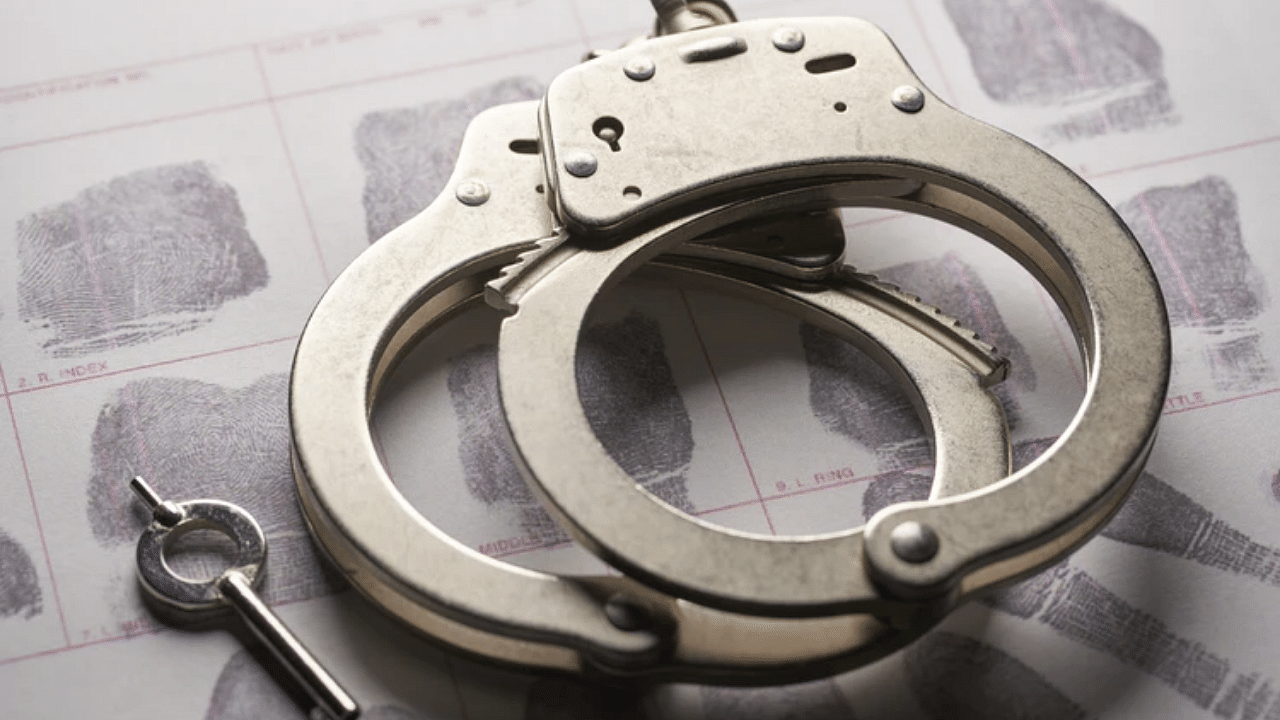 The Nagpada unit of the ATS had arrested two persons - Jigar Pandya from Thane and Abu Tahir Afzal Hussain Choudhary from Mankhurd on Wednesday night and seized 7.100 kg uranium from them. According to the ATS, Pandya who had procured the Uranium from Choudhary, was trying to sell the material.

During the investigation, it came to light that the purity of the highly-radioactive substance is more than 90 per cent.

The ATS is trying to find out the source of the uranium and the accused are being questioned.

Another official had earlier said that the seized uranium was sent to the Bhabha Atomic Research Centre (BARC) at Trombay for analysis and the report received from the research centre mentioned that the substance was natural uranium, which is "highly radioactive and dangerous to human life".