The National Commission for Women (NCW) arrived in the city and has asked the police to conduct a fair probe in the rape and murder of a 34-year-old woman in Saki Naka area of Andheri (E). Meanwhile, police are still trying to ascertain the motive of murder, the weapon and what was the trigger for the gruesome act. Police also added charges under the Prevention of Atrocities to Scheduled Castes and Tribes against the accused.

A senior police officer, on condition of anonymity said that due to the absence of enough statements and eyewitnesses account, the police have to simply depend on the version said by the accused, Mohan Chouhan, 45, which is highly unreliable. "We are still corroborating the facts stated by Chouhan and matching them with his movements, as seen in the CCTV camera footage of the area, on the basis of which police traced the accused.

Sources claimed that four-five members of the women's commission first went to the victim's house in Sakinaka area and met her family members on Sunday. The team later went to the spot where the crime took place inside the tempo. The panel members later also went to the Sakinaka police station to seek details of the case.

"Police are now ascertaining the motive, trigger and tracing all the steps of the accused. The weapon, which was used to commit the crime, is yet to be traced, and is suspected to be a sharp knife. The accused has not revealed the sequence of events, which is now becoming a hindrance to recreate the scene," said an official. Meanwhile, police are recording statements of the people close to Chouhan and the victim.

While Chouhan and the victim knew each other, it is suspected that there was a squabble on the fateful night, which allegedly led to the subsequent rape and murder. Mumbai Police Commissioner Hemant Nagrale earlier told reporters that the crime came to light when the watchman of a company located on Khairani Road in Sakinaka called the police control room and said a man was seen thrashing a woman. 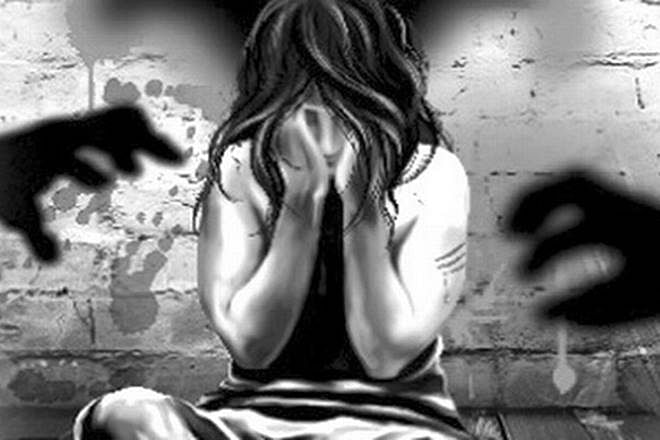