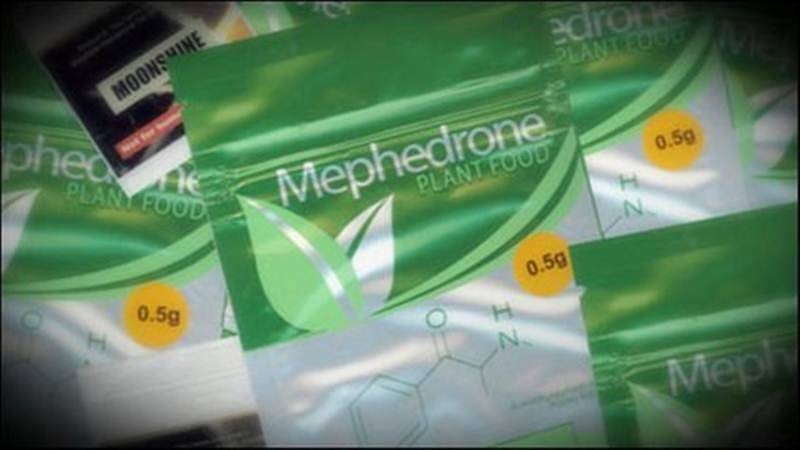 A man has been arrested for possessing drugs in Andheri on Tuesday. The narcotics control bureau (NCB) has also seized 55gms of mephedrone from the accused, identified as Sohail Shaikh (20).

The NCB had received a tip-off that the accused used to role in teenagers to supply drugs. The sleuths then laid a trap and arrested Shaikh.

“During investigation, Shaikh revealed that Mohammed Firoj Maula Shaikh was the main kingpin. A team then raided Firoj’s house in Lokhandwala and seized 102 gms of mephedrone and Rs 1.43 lakh in cash. Sohail claimed that Firoj used to rope in youngsters and lure them with money or drugs,” said zonal director of NCB, Mumbai, Sameer Wankhede.

“We have registered a case and are on the lookout for Firoj. Once he is apprehended, we will get more information about his network and source of his drugs. Also, who are his clientele,” Wankhede said. 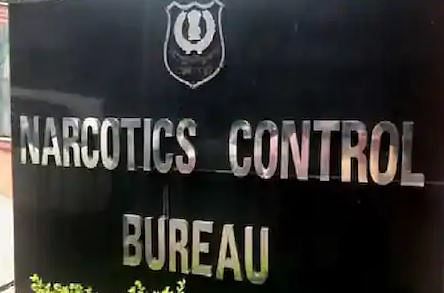