The Narcotics Control Bureau (NCB), Mumbai has arrested a drug peddler in connection with Chinku Pathan drugs case and seized MD drugs worth Rs 10 lakh from his possession.

The agency also said that the accused was absconding in three cases including a drugs case related to gangster Chinku Pathan, who is considered to be a close aide of underworld don Dawood Ibrahim.

The accused also has cases of half-murder and assaulting a woman police officer against him.

NCB told ANI that the woman officer had gone to Arif's resident to arrest him when he assaulted her. At the time, the women officer was pregnant and the assault lead to the death of her unborn child. A case of half-murder was then registered against him by Mumbai Police.

NCB said that the accused used to smuggle drugs in South Mumbai. Arif was earlier arrested by Mumbai Police in a drugs case but was out on bail. His wife was an associate to him, who has also been arrested by city police earlier.

Chinku Pathan was arrested by the NCB on January 20, 2021 with a huge quantity of drugs from Dongri area of the city. Pathan is currently under the custody of the Maharashtra Anti-Terrorism Squad as NCB found a Dawood connection while investigating the drugs case.

Pathan is the grandson of gangster Karim Lala. 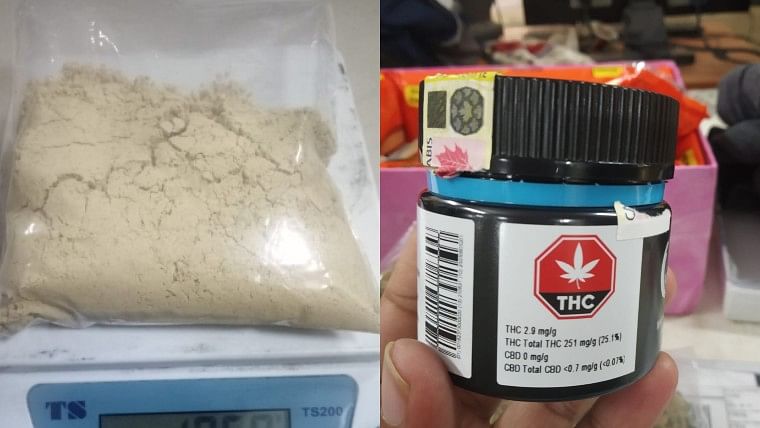