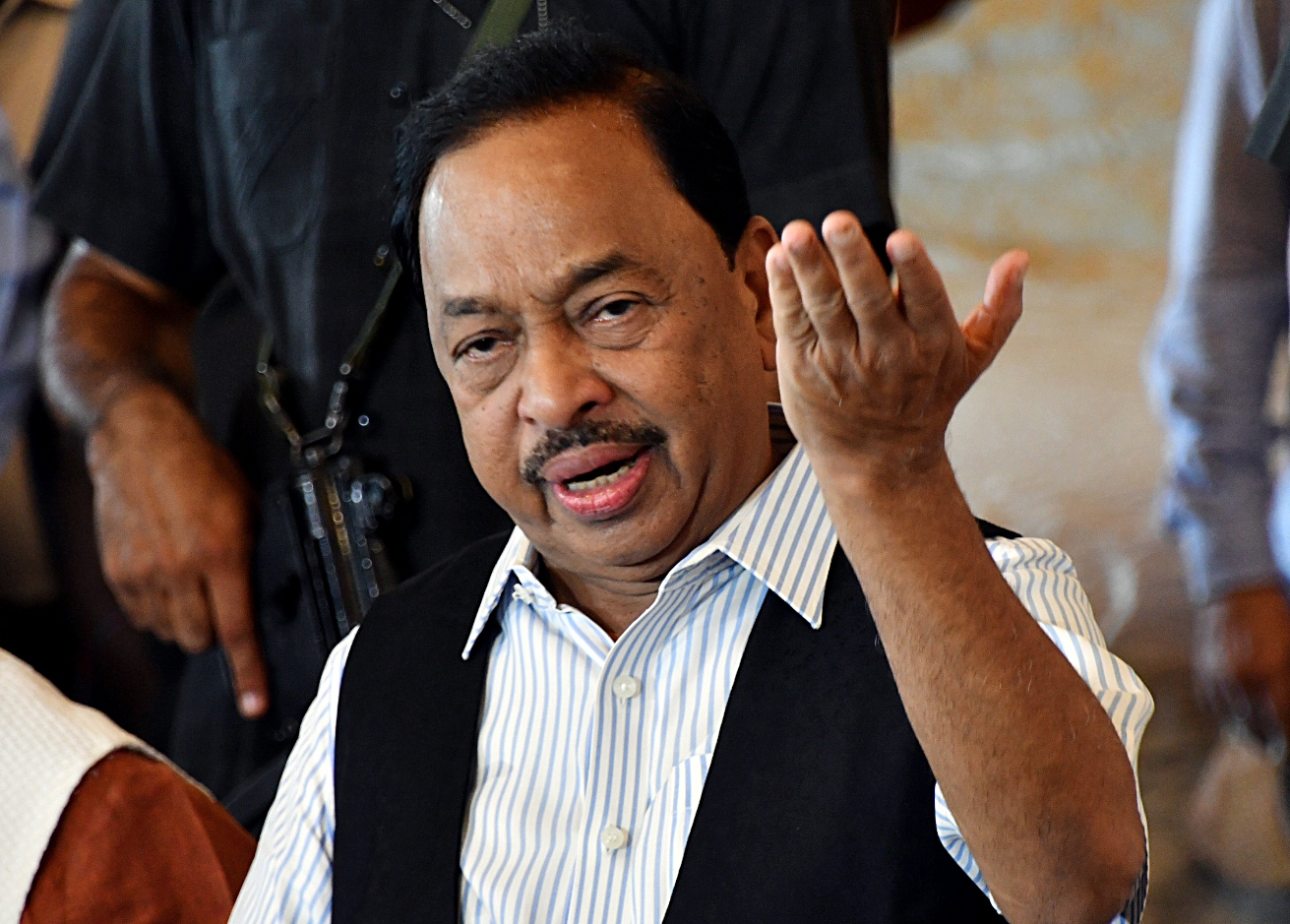 As the saying goes, the devil is in the details. While granting bail to the Union Minister Narayan Rane in a case pertaining to his ‘slap’ statement against Chief Minister Uddhav Thackeray, the Mahad Judicial Magistrate First Class SS Shinde laid down conditions.

In the two-page order delivered on Tuesday night, the magistrate said that Rane (accused) shall not tamper with the prosecution evidence. He shall not, directly and indirectly, make any inducement, threat or promise to any person acquainted with the facts of the case so as to dissuade him from disclosing such facts to the court or to any police officer to tamper with the evidence.

He shall remain present before the LCB office at Alibaug on the last Monday of this month and second Monday of next month.