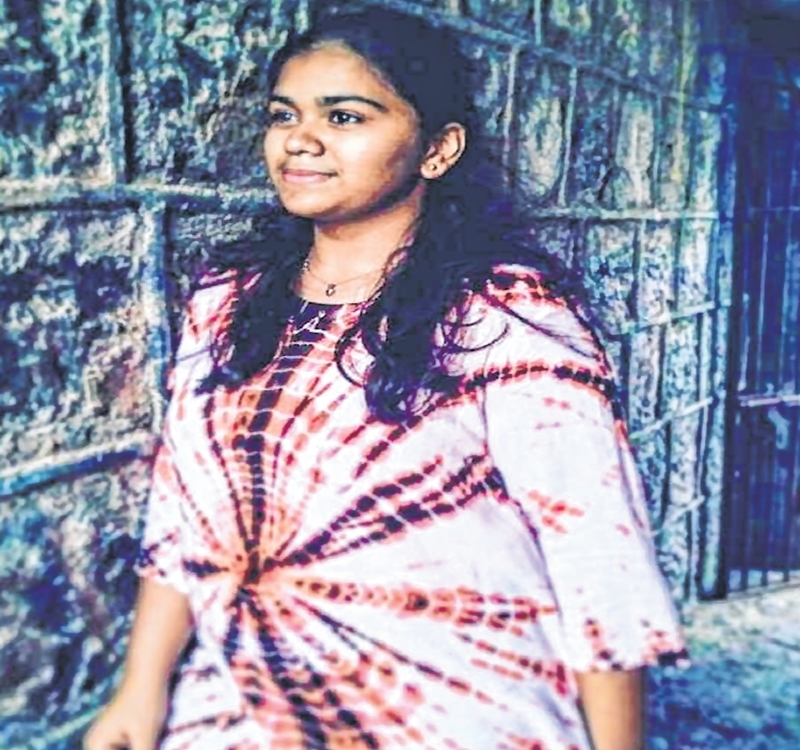 Mumbai: Mystery continues to surround the death of a 16-year-old girl in a fire which broke out at the police staff quarters in Shaitan Chowki, Dadar on Sunday. Dadar Police investigating the death of Shravani Chavan have received the initial post-mortem report, which states the cause of death was asphyxia and shock.

However, police continue to be baffled by the circumstances of her death. Shravani’s skin, hair and blood samples have been sent for chemical analysis.

“We have received the initial PM report but it is difficult to pinpoint the exact cause of death. We have sent the samples for chemical analysis, after which we might be able to comment on the exact reason for Shravani’s death,” said an officer from Dadar police station.

Shravani’s last rites were conducted at the Dadar crematorium on Monday. “The girl’s family are still in shock and we are yet to take their statements. We will call on them in the coming days and record their statements, which may throw light on the reason for the door being locked from outside,” said the officer.

On Sunday afternoon, fire broke out in room number 37 of the third floor of the Om Sai Ram chawl at Shaitan Chowki Police Colony, residence of Police Naik Ashok Chavan, who is attached to Vakola police station. The family had gone out, leaving the girl alone in the house with the door being padlocked from outside. Interestingly, the other two neighbours were also away and their doors too were locked.

There was nobody who could have checked on her. Neighbours from other floors saw smoke coming out of the room and immediately called the fire brigade. The firemen broke open the door and found the charred body of Shravani lying on the floor. Her parents had gone out for a wedding to Thane, after locking the door from outside. The fire brigade had found an empty jar of kerosene in the room.