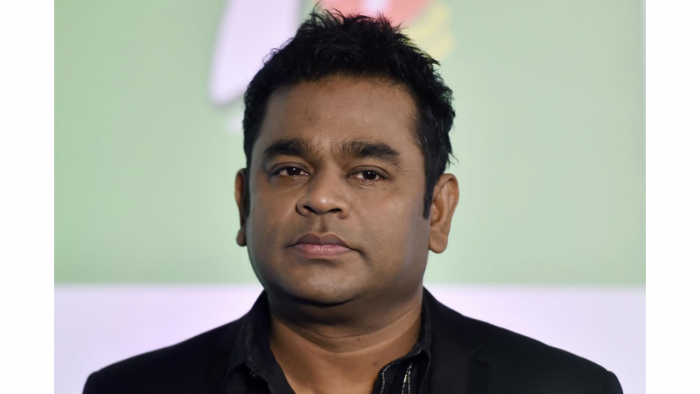 The event titled "We For India", which will be streamed on Facebook on August 15, will raise funds for the COVID-19 relief missions of philanthropic platform Give India.

The show will be hosted by actor Rajkummar Rao. Reliance Entertainment is producing the event, in partnership with The World We Want (WWW) and supported by GiveIndia.

Namit Sharma, creative producer, Reliance Entertainment, said that the aim of the fundraiser is to mitigate the troubles faced by the country's common people due to the coronavirus pandemic.

"Our effort in putting together this fundraiser, working closely with multiple partners and talent from across the globe has taught us one thing- the world is one, and there is no dearth of goodness and kindness," Sharma said in a statement.

Sporting star Mahesh Bhupati will also be a participant. Besides, the show will also feature medical professionals who will share their experiences and urgent requirements to keep India safe.

Sweta Agnihotri, CEO - Content and Syndication, Reliance Entertainment, said after almost a year and a half of the pandemic and after two waves, there has been "a long-term health and economic fallout for families".

"That is why we believe in We For India, standing in solidarity with the people of India, and together aiming to raise much needed funds," Agnihotri said.

Natasha Mudhar, Founder of The World We Want hoped "We For India" will leverage the power of popular culture and encourage people to "raise vital funds to not only save lives but to restore, rebuild, and renew lives devastated by the crisis." Atul Satija, CEO of GiveIndia called "We For India" a timely initiative to remind people of the "need to continue to provide humanitarian aid and strengthen our health infrastructure." Manish Chopra, Director and Head of Partnerships, Facebook India, said as part of their Social for Good initiative, the team is happy to partner with "We for India" to help provide relief to communities impacted by COVID-19.

Proceeds from the event will be utilised to provide critical facilities such as oxygen concentrators, cylinders, ventilators, and essential medicines as well as ICU units.

Funds will also go towards supporting the staffing of vaccination centres as well as to mobilise support to rebuild livelihoods such as those thrust into poverty due to a decline in earnings and complete loss of income.

Meal and ration kits will also be provided to the rural and urban families hit financially by the pandemic. While cash relief will be provided to families who have lost an immediate member. 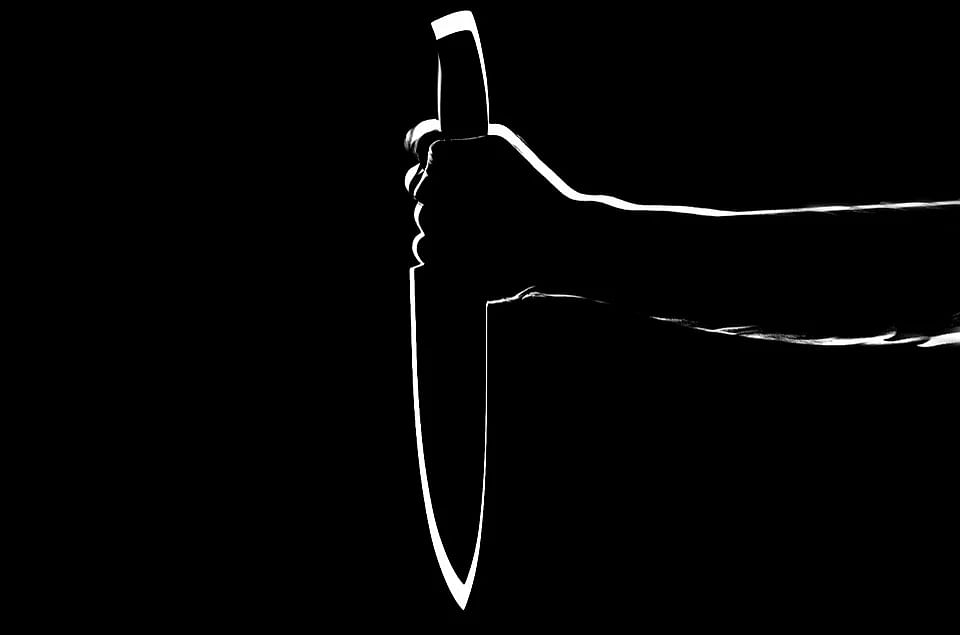