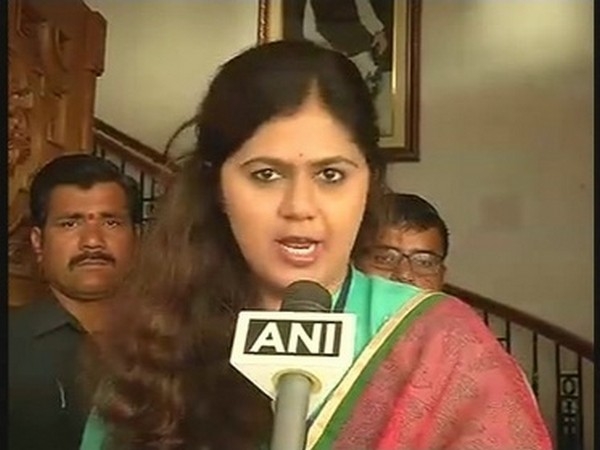 Former ministers Pankaja Munde and Vinod Tawde who were side-lined in the state BJP have been given responsibilities by the central leadership. While Munde has been made party in-charge of Madhya Pradesh, Tawde is for Haryana. The state assembly elections in Madhya Pradesh are slated in 2023 while Haryana in 2024.

Both were recently appointed national secretary after BJP president JP Nadda had appointed his team. Munde, who faced a humiliating defeat from his cousin and NCP nominee Dhananjay Munde in her bastion in Parli in Beed district, was upset for not getting her due. She was expecting to be nominated to the Rajya Sabha and later to the state council but the party did not even consider her name.

At the recent cabinet expansion, Munde was expecting her sister and BJP MP from Beed Pritam to get the berth but the party chose first time Rajya Sabha MP Bhagwat Karad who also hails from Vanjari community. Thereafter, Pankaja addressed party workers and clarified that neither she nor Pritam were unhappy and they have no plans to part ways with BJP.

As far as Tawde is concerned, he was denied a ticket by the party in the state assembly elections held in 2019.

Tawde was axed over his differences with the former CM Devendra Fadnavis Since then, has been keeping a low profile.