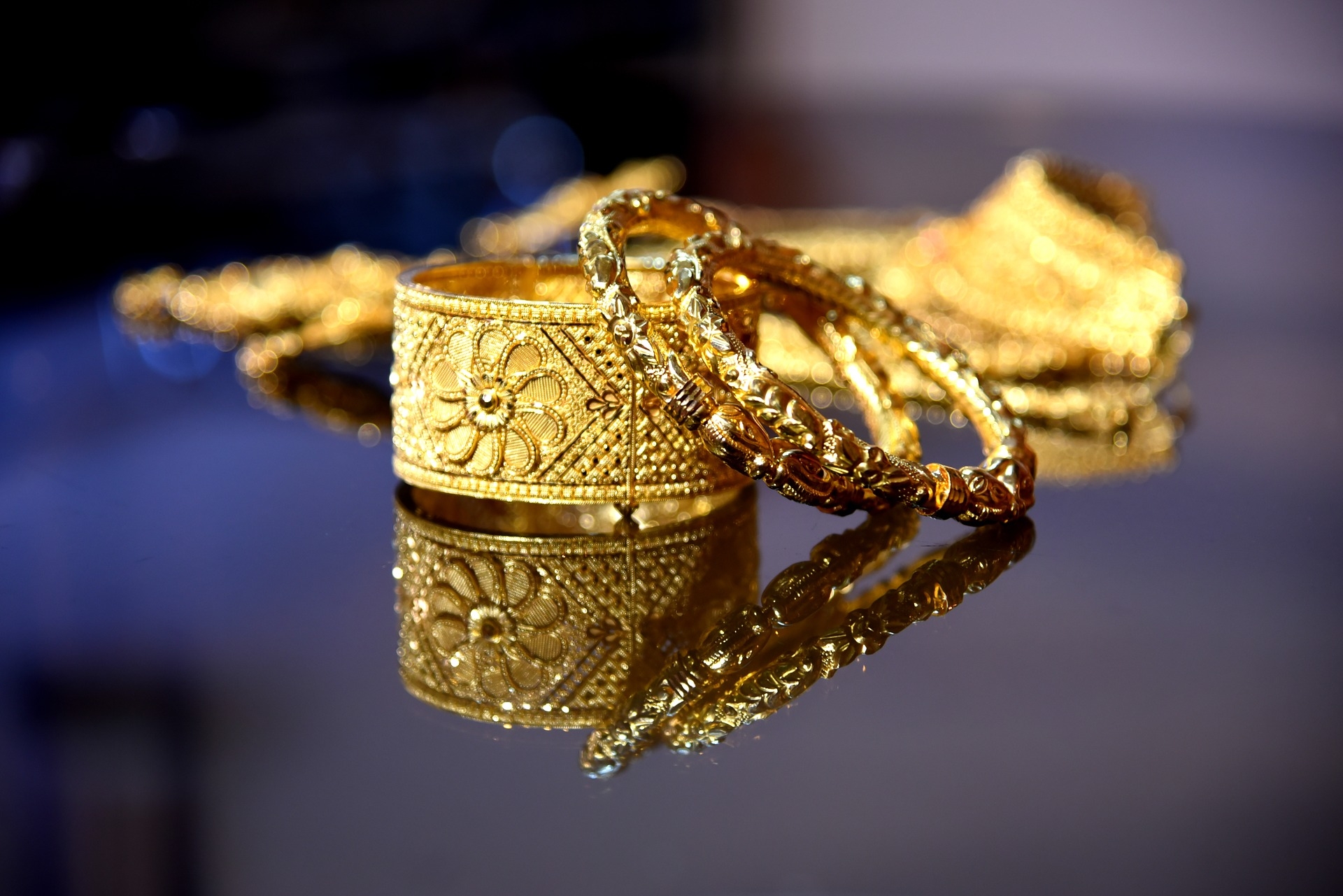 The Mumbai police registered a cheating case against the director of Tribhovandas Bhimji Zaveri (TBZ) after another jeweller accused TBZ for not paying Rs 6.57 crore since the last two years.

The Mulund police officials said the complainant, identified as Harsh Susaniya, submitted a written complaint. "In the letter, he said that, in the last two years, he had given gold jewellery worth Rs 6.57 crore on various occasions. But despite repeated attempts, the firm was not ready to pay the amount for the ornaments they took. After which the complainant approached the police to file a complaint," said a police officer from Mulund police station.

Vijay Bhise, senior police inspector, Mulund police station said, "We received a written application from the complainant. As per the statement, we registered a cheating case. No accused has been arrested as yet and investigation is going on," added Bhise.