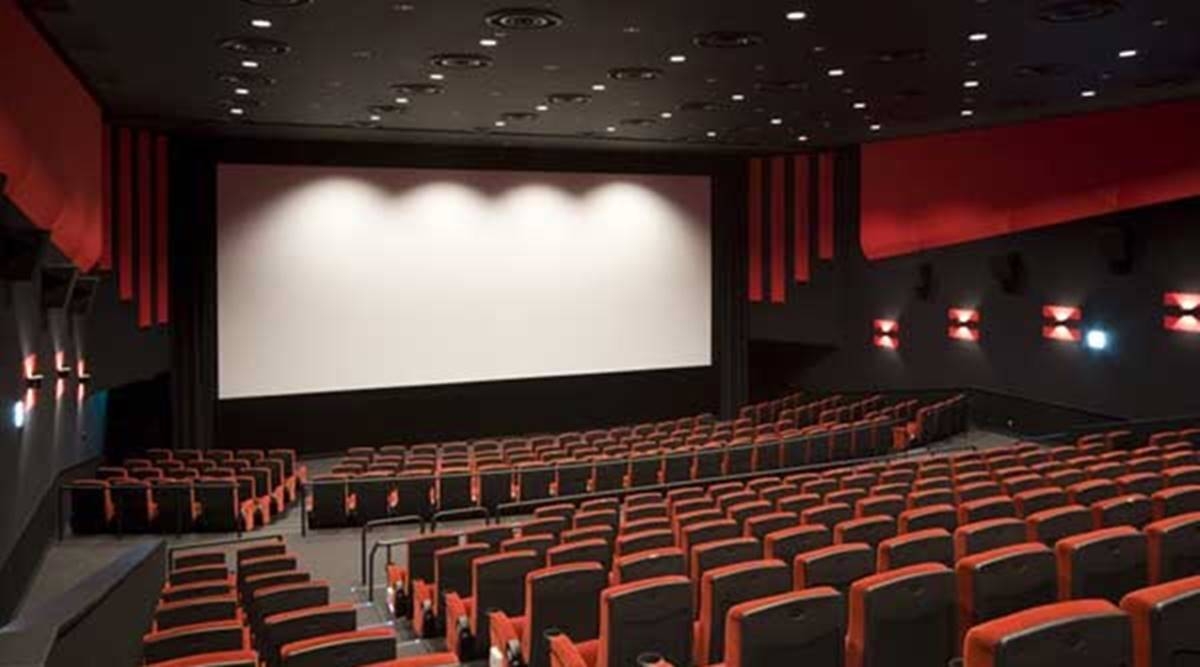 A delegation of Multiplex Association of India (MAI) members on Thursday met Delhi Deputy Chief Minister Manish Sisodia and requested his intervention in allowing cinema halls to reopen in the national capital. Amid a spike in COVID-19 cases following the emergence of the Omicron variant, Delhi Chief Minister Arvind Kejriwal on Tuesday declared a 'yellow alert' closing schools, colleges, cinemas and gyms.

The MAI delegation in its meeting highlighted the "adverse economic situation" being faced by the industry due to multiple shut downs since March 2020.

According to a statement, the delegation informed Sisodia that the government's decision to shut down cinemas in Delhi while enforcing the 'yellow' alert of the Graded Response Action Plan (GRAP) has caused "massive uncertainty", leading to a shift in film releases, such as Shahid Kapoor's "Jersey", which is no longer releasing on December 31.

Under the four-stage Graded response Action Plan (GRAP), the 'yellow' alert will kick in if the positivity rate settles at 0.5 per cent for two consecutive days, leading to a host of restrictions.

The delegation was led by PVR Limited Chairman Ajay Bijli, who said the association appreciates the government's battle against COVID but offered alternatives instead of a complete closure of cinema halls.

"We would urge the Delhi Government to consider introducing 'double vaccination requirement' to enter cinemas, as is the case in some other states. Alternatively, the seating capacity restriction of 50 per cent can be reintroduced at cinemas," the statement read.

On his part, Sisodia assured the delegation that the matter would be taken up with Delhi Disaster Management Authority Task Force and other government officers, the association added.

At the meeting, the delegation urged the minister to give cinemas an "equal treatment" at par with other industries and institutions.

They said the exhibition sector has demonstrated an ability to "operate safely for the public and employees", with the usage of enhanced ventilation systems, enhanced hygiene and other safety protocols.

The delegation also submitted a research report on- 'Low COVID Transmission Risk in Cinemas', which captures findings at various cinemas across the globe.

"Delegation highlighted the unique social, cultural and economic value of the Indian film industry, and requested the Deputy Chief Minister to provide the support it so desperately needs to survive this unprecedented period," the statement further read.

The MAI, which was established in 2002 under the aegis of the Federation of Indian Chamber of Commerce and Industry (FICCI) by leading cinema operators, represents more than 11 cinema chains, operating more than 500 multiplexes across the country.

The country recorded the highest single day rise of Omicron infections with 180 fresh cases, taking the total tally of such infections in the country to 961. Delhi recorded the maximum number of 263 cases followed by Maharashtra at 252, Gujarat 97, Rajasthan 69, Kerala 65 and Telangana 62. 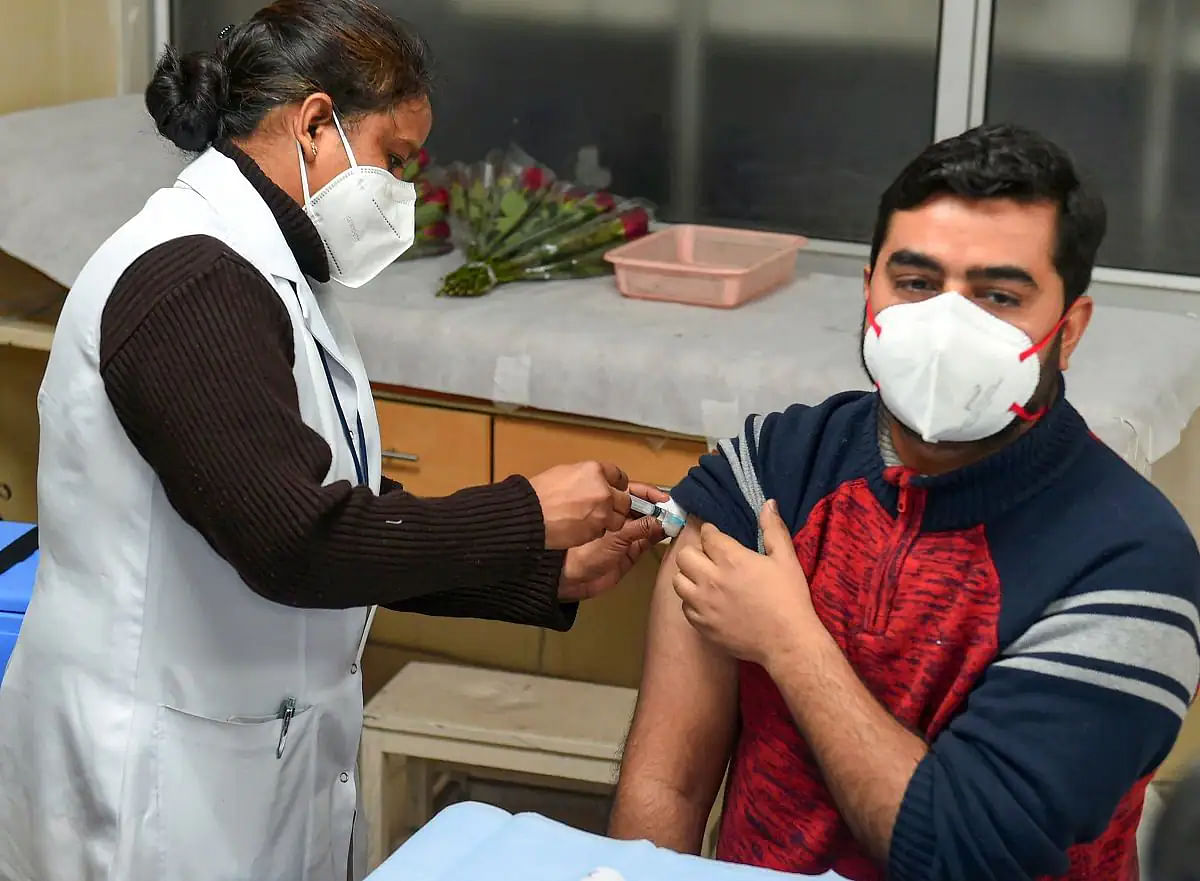