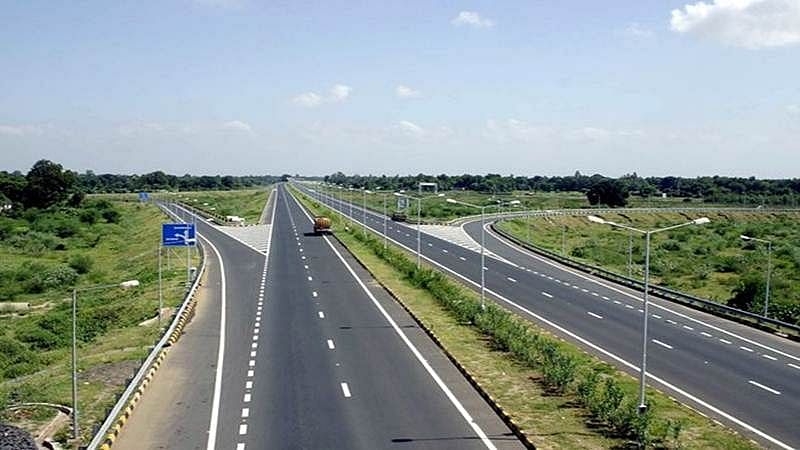 The Maharashtra State Road Development Corporation(MSRDC) has initiated its first step towards the proposed development of solar power project at Samruddhi Mahamarg. It has recently floated a tender inviting interested companies to design, engineer, supply, construct, install, test and commission and carry out comprehensive operation and maintenance(O&M) of solar power plant in village Bhilkheda, Washim District, at one of the interchange along the Samruddhi Mahamarg.

The Free Press Journal had reported first that the MSRDC intends to set up solar panels at seven interchanges, out of 25, along the Samruddhi Mahamarg corridor.

In fact, in Phase-1 seven spots/interchanges namely Virul, Dhamangoan and Shivni at Amravati, Gavner at Talegoan, Karanj and Malegoan at Washim, Mehekar at Buldhana, Kokamthan Ahmednagar had been proposed. Wherein, now Washim district's Bhilkheda has been selected first. A total of 161 megawatts of electricity on a daily basis will be generated from these seven locations as per the plan in phase1.

This project is part of augmentation of Samruddhi Mahamarg revenue stream, was said by Chandrakant Pulkundwar, joint managing director, MSRDC back then.

The Free Press Journal had reported that this project will make the expressway a green corridor. The solar panel project is pegged at cost of nearly Rs 700 crore, while the life of the said project will be for the next 25 years. According to the officer, in the initial 10 years, the project cost will be paid back and after that it will start earning revenue through it. Once the project is complete, it can light up lakhs of homes along the Samruddhi Mahamarg; besides fulfilling the power demand at the expressway. 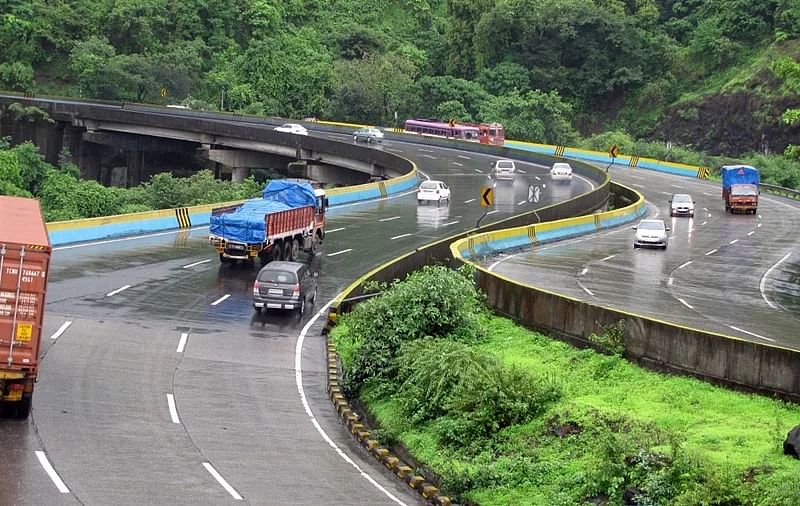