An alert motorman of the Central Railway (CR) averted a possible disaster on Wednesday, after he noticed a large banner suspended on the overhead wire. Around 10.58 am, V S Jakate who was piloting a Thane-CSMT local noticed the banner on the down line and immediately alerted the guard of the train coming from the opposite direction. As a result, the Dombivli-bound train was stopped just in time, around 25 metres before the location.

"An advertisement banner was hanging on the overhead wire between Byculla and Sandhurst Road stations on the down line. Jakate immediately switched on the flashlight of his train to attract the attention of the down local line train,” said a CR officer, adding that the banner could lead to damage to the pantograph and overhead wire, causing a major disruption.

After getting the information, officials rushed to the site and removed the banner. Meanwhile, the Dombivli-bound local departed around 11.25 pm. During the period, train operations on the down slow line between CSMT and Byculla were stopped, resulting in the cancellation of three local services, with around 15 services delayed up to 15 minutes each due to the cascading effect.

"The motorman of the Dombivli-bound train passed Jakate, hence he stopped the train near the guard cabin of the train. After noticing the flashlight, the guard Milnd Shelke immediately informed PS Sapkal, the motorman of his train. The train was stopped immediately by applying emergency brakes,” said Shivaji Sutar, chief public relations officer, CR.

Praising the efforts of Jakate, Sapkal and Shelke, CR officials said they will be rewarded suitably. Asked about the action taken against the advertiser, officials said, all hoardings and banners near the track of the section will be checked and a notice will be served to the offenders under the Railways Act.

Read Also
With a view to meet travel demand, Western Railway to run THESE 2 pairs of Special Trains on special... 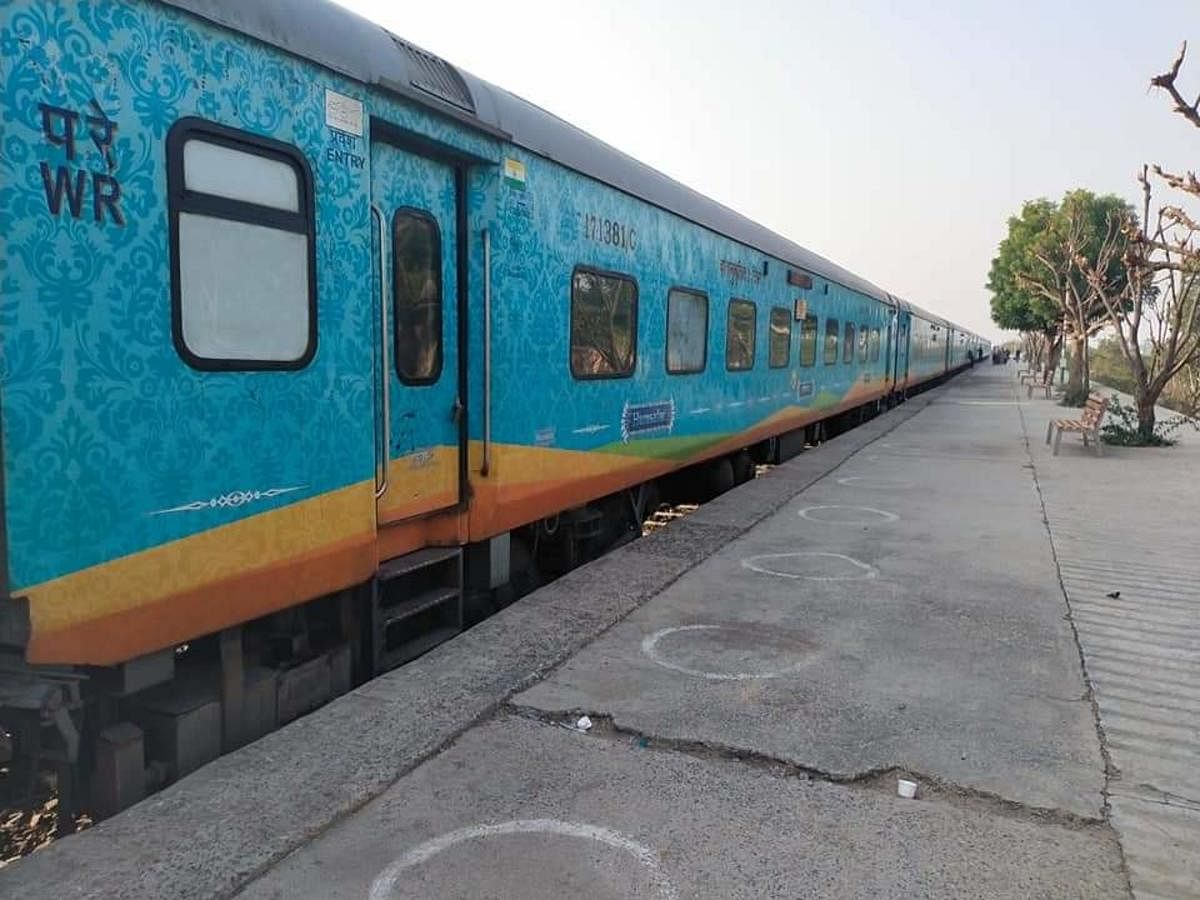