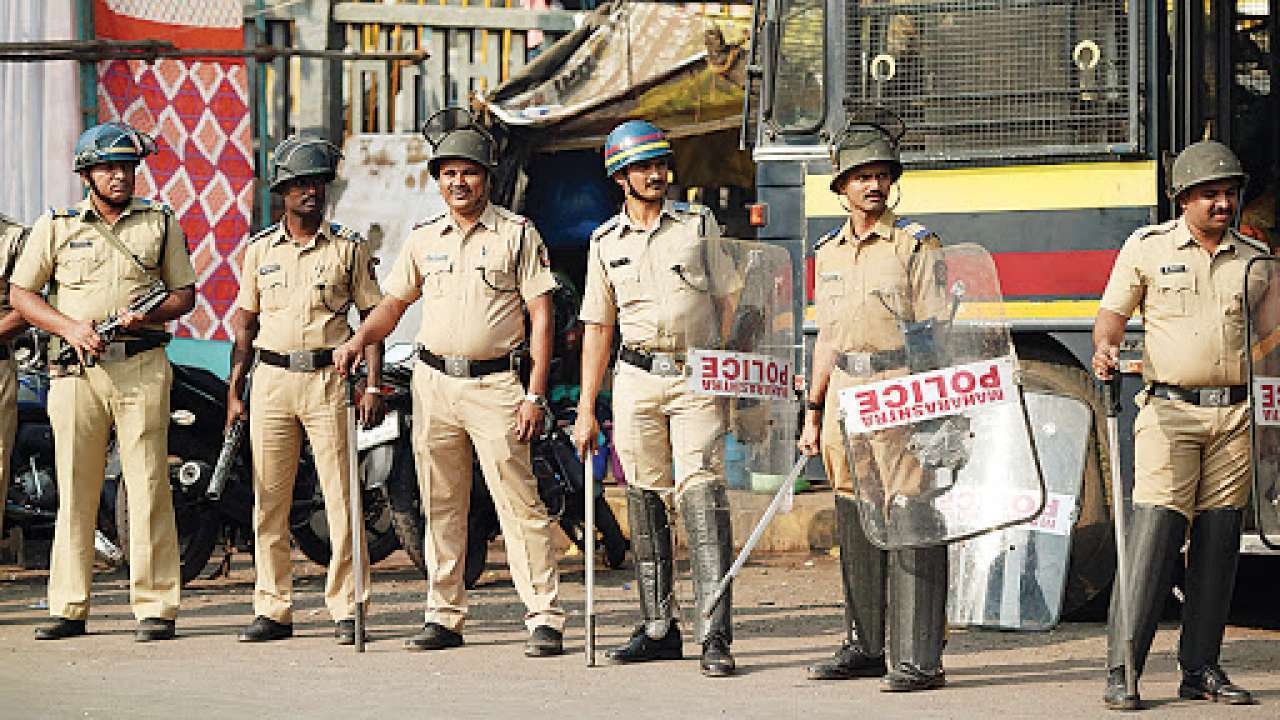 Mumbai: Amid rising Covid-19 cases, as many as 126 Mumbai police personnel have succumbed to COVID-19 virus so far, while the state tally of those who lost their lives to COVID-19 is at 265, Maharashtra police said on Thursday.

In last 24 hours, a total of 370 personnel in the Maharashtra Police force have tested positive for COVID-19 taking the total toll of active cases in the state police force to 2,145.

This is the largest one day positive cases recorded in the last week, which came off to a total of 1,856 cases in the state police force. Mumbai Police has so far recorded the death of 126 personnel, including 17 officers.

With the rigorous testing of police personnel across the state as a precautionary measure, the two lakh-strong Maharashtra Police force has reported as many as 370 new cases of COVID-19 cases, which include 60 officers and 310 constabulary staff. The number of active cases as of January 12 was 2,145 in the Maharashtra police.

Of the 370 personnel in the state police force tested positive in the last 24 hours, 107 belong to the Mumbai Police force, revealed the data. The number of positive cases of COVID-19 have been on a rise since the last week wherein a total of 1,856 were infected with the virus.

Police sources said that over 50 policemen, including officers at Kasturba Marg police station in Borivali (E) have tested positive for COVID-19 after they were asked to undergo a mandatory COVID test, as instructed in a circular by the higher ups. Since the beginning of the pandemic, the Maharashtra state police have reported 504 COVID-19 deaths, which includes 46 officers and 458 personnel, while a total of 48,568 cases have been reported till now. Maharashtra police remains the worst-affected security force in the country.

Since the beginning of the lockdown, the police force has been deployed in various high exposure and high risk duties like guarding the boundaries of districts or containment zones or deployment at high risk isolation wards, quarantine facilities or hospitals. In the latest surge, a high number of cases are being reported from Mumbai City, Pune City and Mira-Bhayandar police jurisdictions.

Meanwhile, : Maharashtra police officers above the age of 55 years have been advised not to go for duty and can work from their homes, State home minister Dilip Walse Patil said last week.

The Director General of Police (DGP) office had earlier issued a circular stating that special measures should be undertaken by all the superintendents and commissioners of police to ensure police personnel aged 55 years and above are not posed at any risk in the wake of the Omicron/Delta variant outbreak.

(With inputs from Priyanka Navalkar)