Mumbai: Mobile thieves on the prowl in trains and on platforms 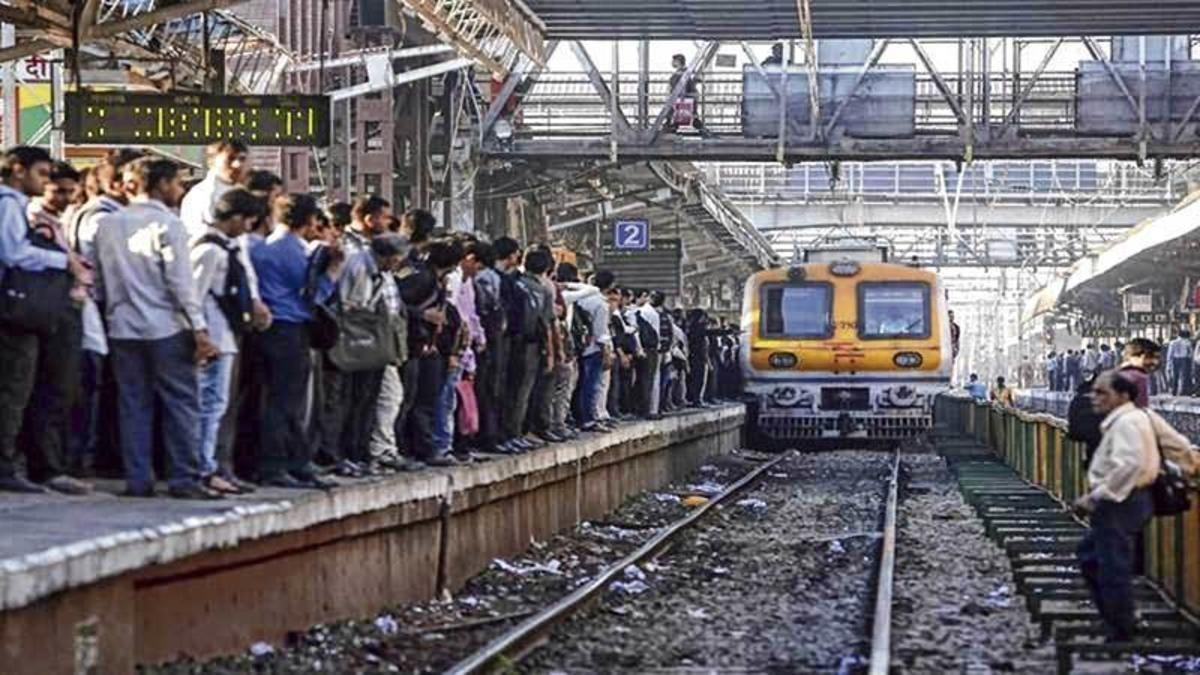 Be aware of your surroundings and while boarding/ alighting local trains, especially during rush hours. Mobile theft cases in the city are on the rise. In September, 408 cases of mobile thefts were registered at different Government Railway Police (GRP) stations of the suburban railway network of the Mumbai Metropolitan Region (MMR).

Major railway stations with heavy footfall, including Kurla and Thane on the Central Railway (CR) and Borivali and Nallasopara on the Western Railway (WR), register more cases.

Confirming the development, a senior officer of GRP said the detection rate for mobile thefts has gone up. Out of 408 cases of September, 61 cases have already been detected. Similarly, 55 cases were solved in August, 69 in July, 41 in June and 27 cases in May 2021.

Asked about the rising number of mobile theft cases on the suburban railway network, an officer of GRP said, during peak hours most passengers are in a hurry to board or alight because of the 30 to 45 seconds halt.

"These 30-45 seconds are enough for the offenders to rob passengers. Not only men but now even women are involved in this crime," said an official further adding that earlier a lot of purses were stolen, but now with passengers carrying expensive mobiles, the pickpockets have changed their target.

“Most mobile thieves get away with only a few months in jail. Many of them return to the crime,” said a GRP official, adding that under section 379 of the Indian Penal Code whoever commits theft shall be pun­ished with imprisonment of either description for a term which may extend to three years, or with fine, or with both.

Another reason for rising cases of mobile theft is that thieves tend to sell the phone parts to people engaged in repairs. “In August this year, according to inputs given by a habitual offender, we raided a phone repair shop in Thane and seized four stolen mobile phones," said an officer of the GRP crime control wing.