The Indian Meteorological Department’s (IMD) regional centre, had predicted last week that the temperature is likely to rise after Thursday, and the maximum temperature will rise to over 30 degrees Celsius.

However, the meteorologists have said that warmers days will be short-lived and the temperature is likely to dip once again by the next weekend. This will be accompanied by light drizzles, leading to cooler temperatures. "Mumbai can again get cooler from the coming weekend between January 21 to January 24, and there is also a possibility of light drizzle in some parts, getting the days to cool down even further," predicted Vagaries of Weather, a popular private weather blog.

Last week on Wednesday, the maximum temperature recorded by the IMD’s Santacruz observatory was 27.3 degrees Celsius, while the minimum was at 14.4 degrees Celsius. 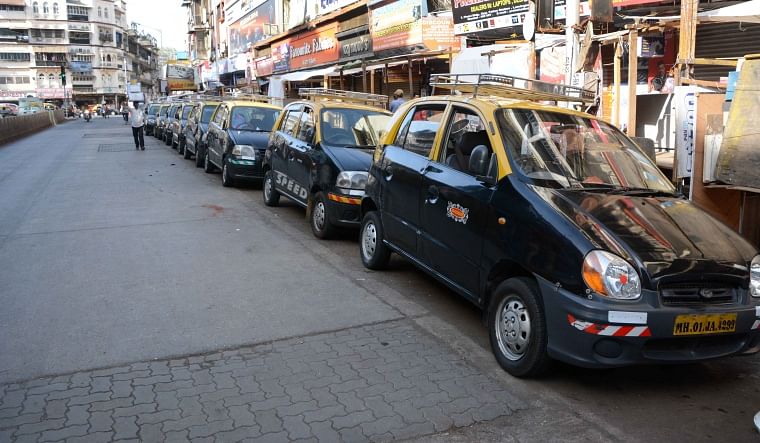