Mumbai: MHADA to sue defaulters for failure to pay Rs 130 crore in rent for transit flats 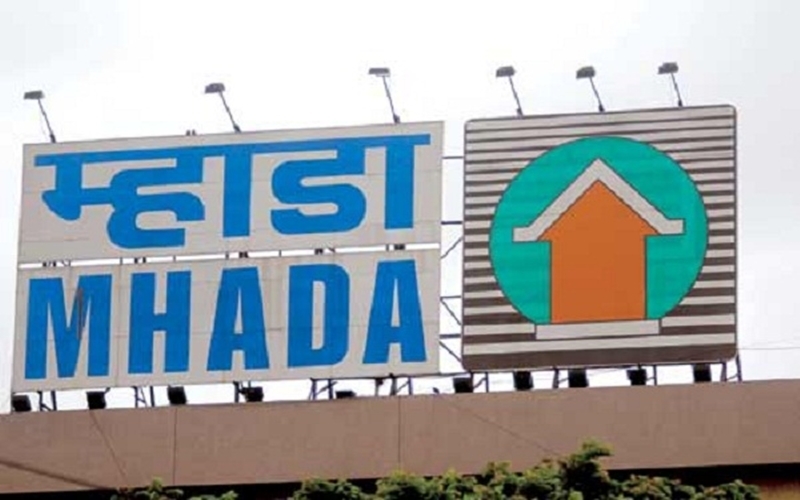 Mumbai: The Maharashtra Housing and Area Development Authority (MHADA) is planning to file a recovery suit against defaulting developers, who have been renting transit flats from the authority to provide alternative accommodation to project-affected people, in order to recover Rs 130 crore in arrears going back to 2006.

Not just this, it will also file a FIR against these defaulters, said Vinod Ghosalkar, a former legislator and chairman of the Mumbai Building Repairs & Reconstruction Board (MBRRB) on Wednesday. “The aim is to recover the dues. Also, the MHADA itself is now undertaking various redevelopment projects. Only when these rented transit homes are vacated by these builders can MHADA accommodate its own project-affected people.

Moreover, these transit houses are in the heart of the city,” he pointed out. As per the MHADA, there is no provision to give corpus to the tenants of redevelopment projects and it cannot give rents as builders do, to bag projects. But since people have learned from experience that builders fail to complete the project on time, they are keen that MHADA should undertake the redevelopment.

Ghosalkar said, “In such cases, we need more transit houses in reserve, only then can we go ahead and undertake redevelopment projects.” “The inhabitants of Mumbai — the Marathi manoos is being thrown out of the city. The rents of flats in Mumbai are Rs 25,000 and above. As people cannot afford this, they are forced to stay away from the city.

If we get our transit homes back, which have been with the builders from the past several years, we can provide alternative accommodation in Mumbai city itself,” asserted Ghosalkar. Apart from taking stringent action against these defaulters, the MHADA has also sent a proposal to the state asking clarification about 21 redevelopment projects in Mahim.

Here, the developer has been given a no-objection certificate(NOC) but has failed to even start or complete the project. Therefore, in 2012, their NOCs had been cancelled and it was decided not to issue NOCs again. Ghosalkar said, “Now we have informed the state that people want MHADA to undertake the Mahim project.