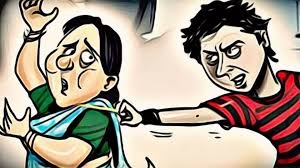 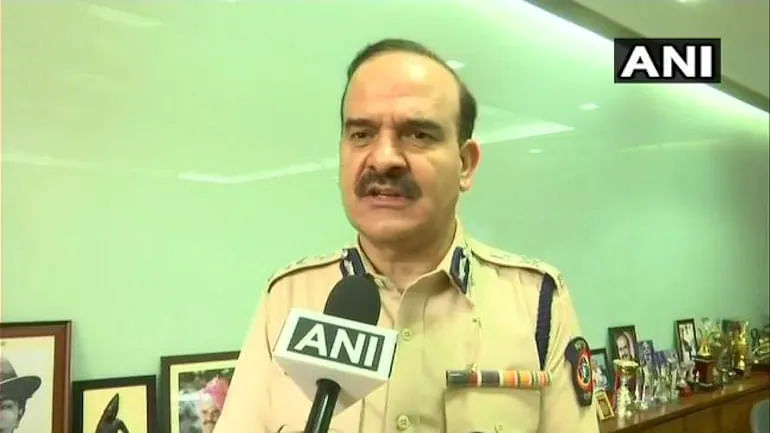 The Mumbai Police has invoked the Maharashtra Control of Organised Crime Act (MCOCA), 1999, against two chain snatchers. The accused were arrested last month.

They have been identified as Rishikesh (alias Chakula Dhete), 25, and his partner Shiva Rajesh Verma, 25. "Rishikesh, a resident of Koparkhairane, is a driver by profession. He had seven cases of chain snatching registered against him in Mumbai, Govandi, Navi Mumbai and Satara. Shiva has only one case against him," said a police officer.

The police said, on July 6, 2021, Amrudha Ramchandra, 60, a resident of Trombay, was returning home after being administered a Covid-19 vaccine dose at Shatabdi Hospital. The accused on their motorcycle snatched her gold chain of 10 grams. A case has been registered at Govandi police station under sections 392 and 34 of the Indian Penal Code (IPC). “We started scrutinizing the CCTV footage. With the help of technical details, the accused Rishikesh and Shiva were arrested on July 10," said a police officer from Govandi police station.

The Govandi Police, during its investigation, found that Rishikesh had around seven cases against him. "He has been committing the offence since 2015 by using a motorcycle. Seeing the seriousness of the crime, the cops, on August 6, sent a report to the deputy commissioner of police, zone 6, to invoke MCOCA against the accused. On August 9, the DCP gave approval for the process and ordered further investigation to Amar Desai, assistant commissioner of police, Chembur division," said a police officer from Govandi police station.

The Govandi Police invoked the Act to ensure the accused are not released in three to six months on bail. The duo is at present in judicial custody at Arthur Road Jail.