During the interrogation, the accused revealed that he killed his mother in a fit of rage after hitting a baseball bat multiple times on her head on December 6.

Juhu murder case: Accused Googled for places around Mumbai to dump mother’s body |
Follow us on

After Veena Kapoor's murder, her son Sachin Kapoor searched Google for hilly areas near Mumbai to dump the body, police revealed on Tuesday. The accused also threw away the digital video recorders (DVR) to destroy the CCTV footage installed there, which has been recovered by the police.

Police sources claimed that they have collected important evidence regarding the murder. During the interrogation, the accused revealed that he killed his mother in a fit of rage after hitting a baseball bat multiple times on her head on December 6.

Kapoor told the police that there was a property dispute was going on among them due to which he committed the crime and dumped her body with the help of his house servant into a river near Matheran in Raigad district. 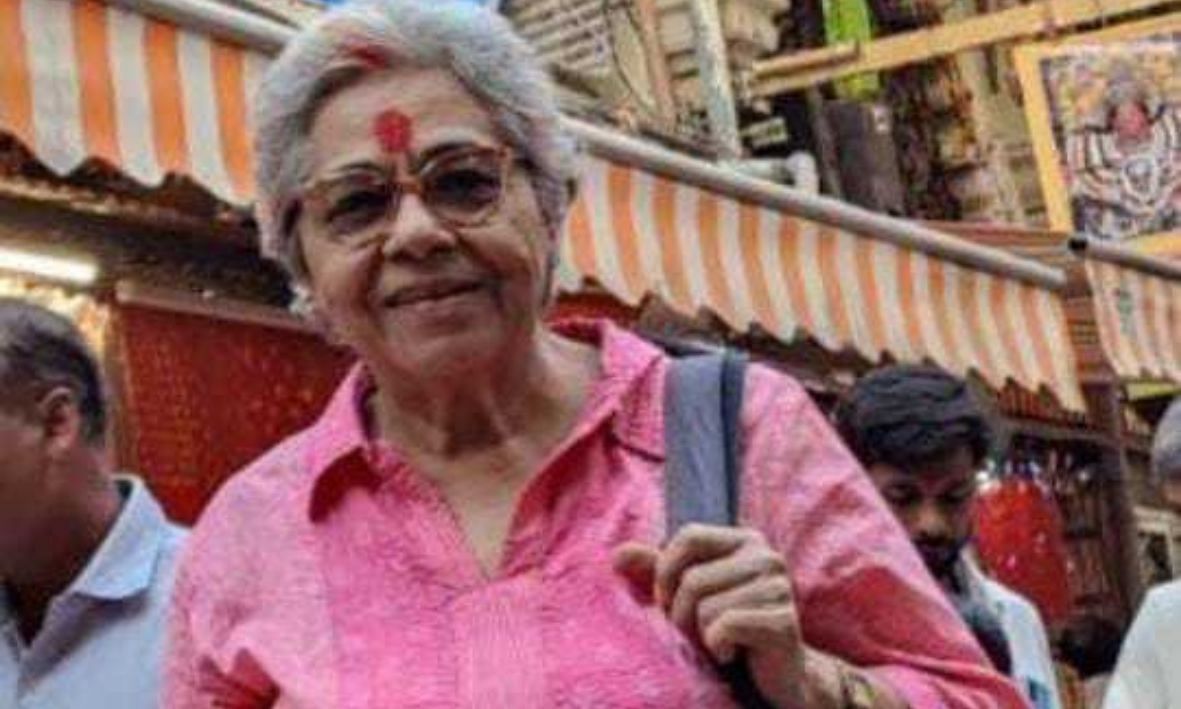 Being tech-savvy, Mr Kapoor was aware that everything was captured on the CCTV installed in the house. Therefore, to destroy the evidence, he discarded the DVR, which has been recovered by the police. The entire incident was recorded on CCTV.

It all started with an argument between the mother and son. As the quarrel escalates, Kapoor pushed his mother, due to which she fell down. Then he snatched her mobile. The woman was seen struggling to get back her mobile. Then, in a fit of rage, Kapoor strangles Veena and hit her with a baseball bat which killed her instantly.

A police official said that most of the evidence related to this murder has been collected and further investigation is on. According to sources, the deceased sensed danger from Sachin and had even approached the court to seek permission for installing a CCTV camera at her home.