A 26-year-old businessman and Thane resident has lodged a complaint with the police claiming that a fraudster who claimed to be working for a financial company had induced him to pay Rs 1.72 lakh on the pretext of providing the victim a loan of Rs 9.35 lakh loan.

According to the police, on February 01, when the victim was at home, he had received a phone call from an unknown number. The caller identified himself only as Manoj, claiming to be calling from a financial company. The caller asked the victim if he had any loan requirements.

"The victim told the caller that he was in need of a Rs 10 lakh loan after which the caller asked him to send across his Aadhar Card, PAN card and photographs on WhatsApp. The caller then informed the victim that he would get Rs 9.35 lakh loan for the period of three years at 6.5 percent interest," said a police officer.

He added, "The accused then induced the victim to totally pay Rs 1.72 lakh on various pretexts such as processing fee, holding charges, advance EMI, TDS charges and GST. Even after paying the amount, the victim did not receive the promised loan amount after which he began confronting Manoj. The accused kept asking for more money and from February 07 onwards, his phone remained switched off."

The victim then approached the police and got a criminal offence lodged in the matter. A case has been registered by the police 420 (Cheating and dishonestly inducing delivery of property) of the Indian Penal Code and section 66D (punishment for cheating by personation by using computer resource) of the Information Technology Act. 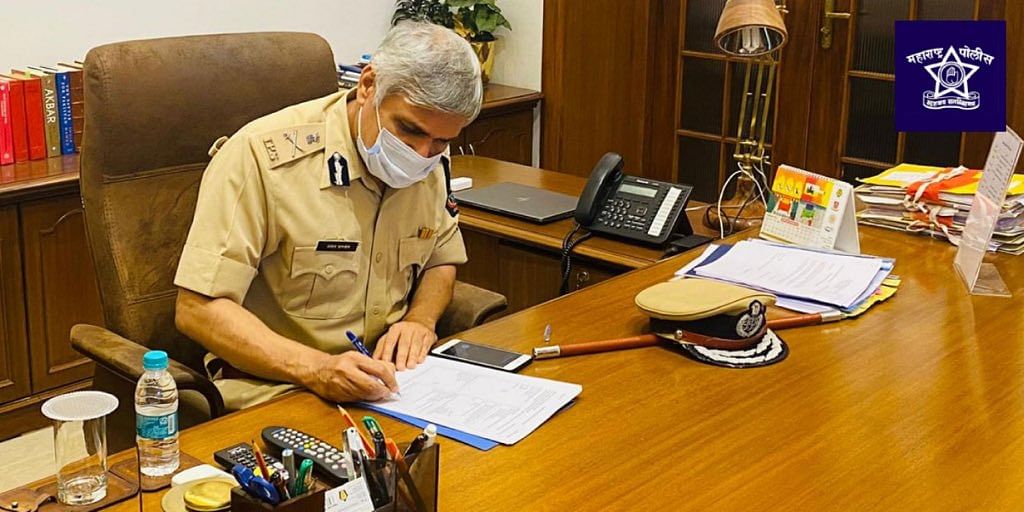