A 25-year-old man was duped to the tune of ₹1.6 lakh by an unidentified accused on Saturday who posed as a customer interested in buying the refrigerator and a leg massager that the complainant had put up for sale on a website.

The accused approached the man and asked him to scan a QR code to accept the payment, only to lose money in a series of transactions. Powai Police have registered a case against the accused and booked him under relevant sections of the Indian Penal Code and Information Technology Act.
According to police, the incident occurred on May 22, when the complainant, who is employed at an entertainment company, received a call from Mukesh Kumar, who identified himself as a second-hand electronics dealer, showing interest to buy the products the former had put up for sale on an online website. The duo discussed the price and settled for ₹22,000 for a refrigerator and the leg massager. In his statement, the complainant said, "Mukesh then sent a QR code to initiate the payment and asked me to scan it through my PayTM application. Within no time, ₹10,000 was debited from my account. When I asked Mukesh, he asked me to repeat the process six times to retrieve the money in my account, resulting in me losing ₹59,998 after which he said that there seems to be a problem with UPI payment." Later Mukesh asked the complainant to wire the money through net banking, after which the latter wired ₹50,000 on the pretext that ₹1 lakh will be transferred in his account.
When the complainant asked, Mukesh said that the process has to be repeated since it's a large amount and asked him to transfer ₹50,000 again, claiming that ₹1.5 lakh will be returned to him, but to no avail. Mukesh also sent a screenshot of ₹1.5 lakh being sent to the complainant's account, but when checked, there was no such transaction. A few minutes later, Mukesh began ignoring the calls and the complainant realised that he was duped.
He then approached Powai Police and lodged a complaint, after which the accused, Mukesh, was booked under relevant sections of the Indian Penal Code and Information Technology Act for cheating. While police have written to the bank's nodal officer to stop the payment, the investigation is underway. 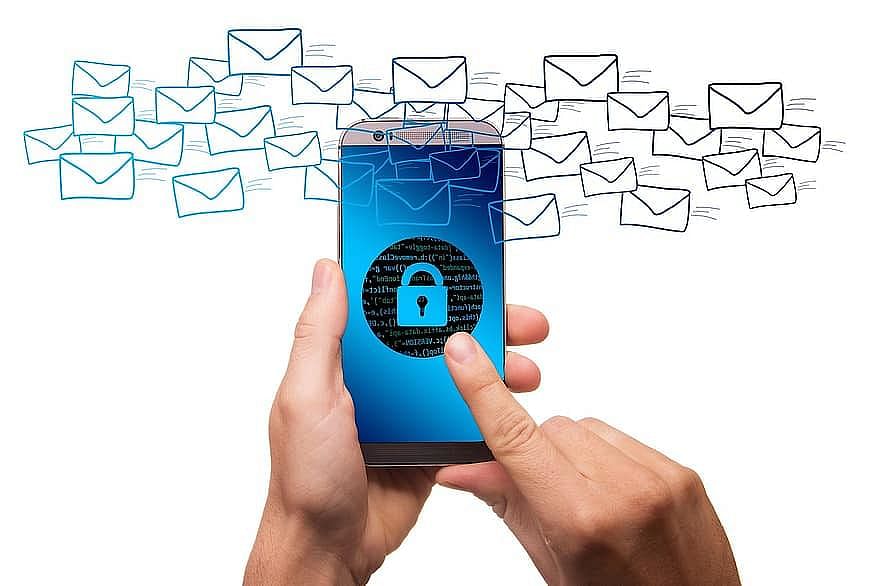