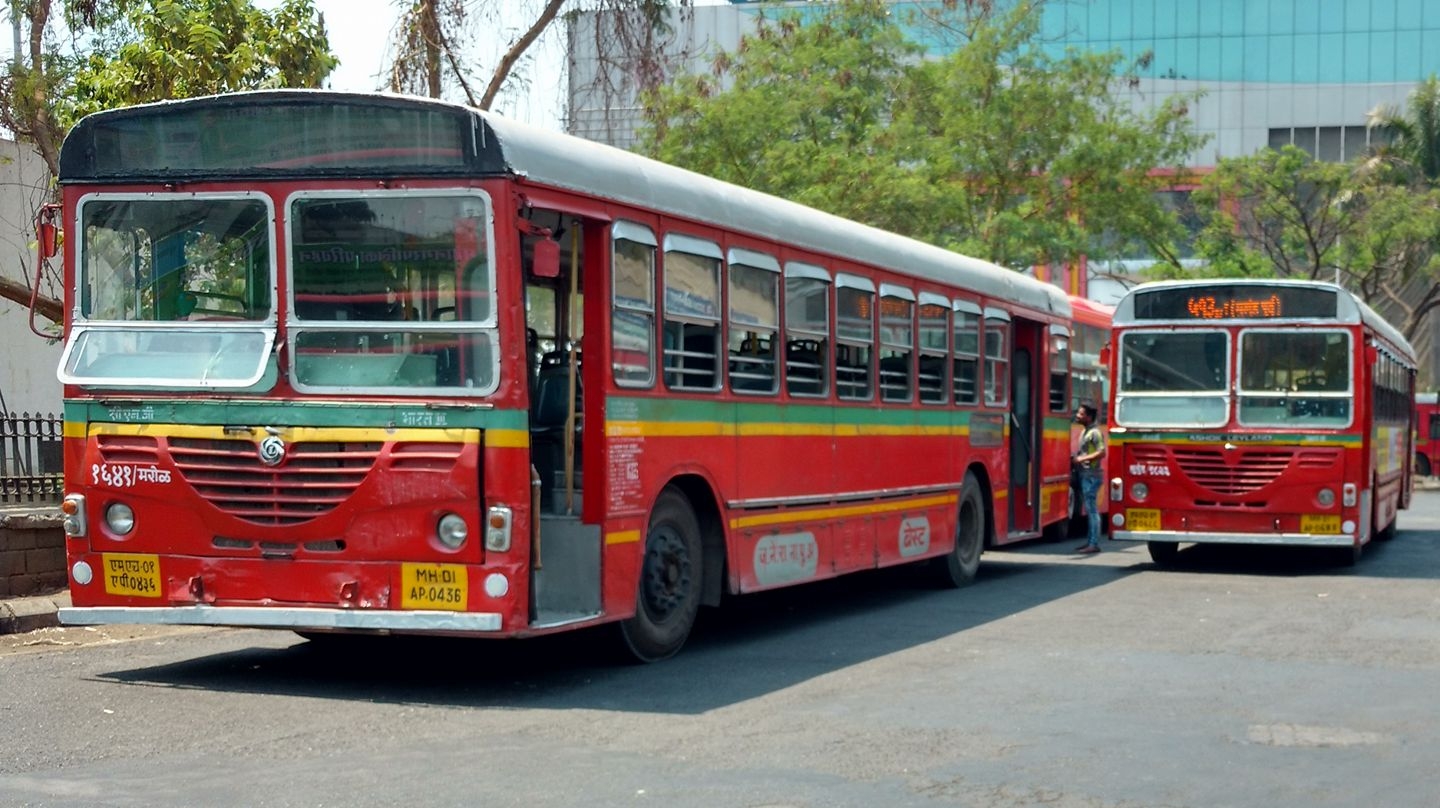 A 55-year-old man, who was trying to get aboard a moving BEST bus on Wednesday, fell and sustained serious injuries in Goregaon (E), leading to his death. While the BEST bus driver was arrested and booked under relevant sections of the Indian Penal Code for causing death due to negligence and rash driving by the Vanrai Police, further probe is underway.
According to police sources, the incident occurred on Wednesday afternoon, at around 1pm, at a bus depot in Goregaon (E), when the deceased, Vasant Ghole, a Yeshwant Nagar resident in Goregaon (W), was trying to catch a running BEST bus, MH-01-LA-6183. Police said that Ghole was waiting at the bus depot to visit a relative, when he realised that the bus was leaving. Car...Cars and Cars: New planned cities can't be like Mumbai, come up with a parking policy, Bombay...

While Ghole sprinted a few meters, he tried to get aboard the bus when it was taking a turn, however, allegedly lost his balance and fell. Police said that Ghole got caught in the left rear wheel of the bus and sustained serious head injuries. The bus was immediately stopped and the passengers were asked to empty the vehicle, Ghole was rushed to the hospital, where he was declared brought dead.
Subsequently, the BEST bus driver was apprehended and booked under relevant sections of the Indian Penal Code for causing death due to negligence (section 304A) and rash driving (section 279). Police said, Ghole, who was a housekeeper but currently unemployed, is survived by his wife, three sons and a daughter. During the probe, however, CCTV camera footage was checked and police realised that Ghole was at fault. The driver was later released on bail, said an officer.