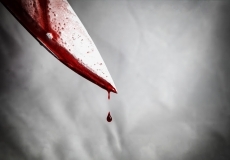 The officials of crime branch unit 9 arrested a man for killing his 21-year-old paramour over a monetary dispute and her threats of approaching police if he didnt marry her. Police said that they had received information about a woman found dead near St. Francis Church in Bandra (W), and prima facie they found fresh injuries on her body, hinting she was assaulted before the murder.

Police scrutinised the area and identified her, following which they learnt that the woman, a native of Jharkhand and her paramour had a huge tiff on Sunday night, following which the latter killed her. The accused was held within 24 hours, while he was planning to flee to Jharkhand and booked under relevant sections of the Indian Penal Code for murder. He also said that she threatened him to approach police and file a rape case if he fails to return her ₹1.5 lakh and refuses to marry her. A further investigation is underway, said officials. 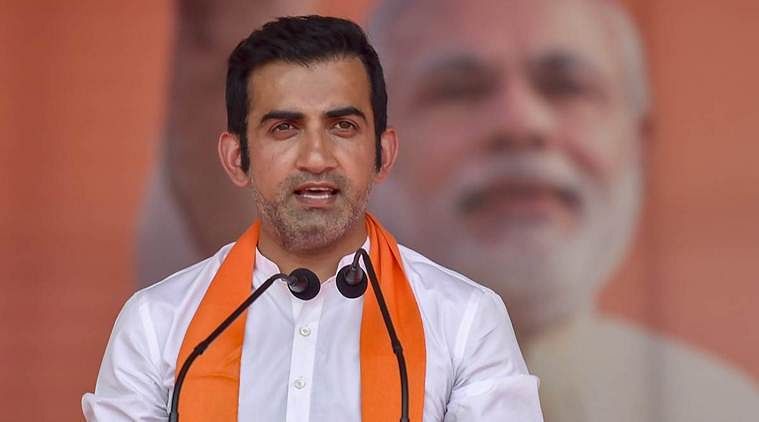