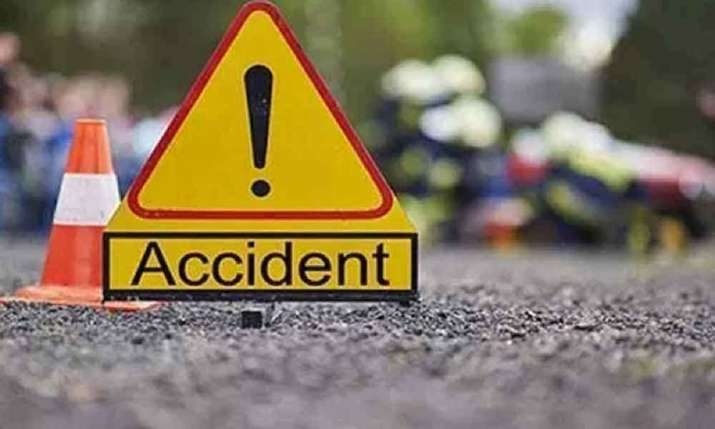 A 45-year-old man was run over by an unidentified vehicle in the eastern suburb of Ghatkopar here, police said on Tuesday.

The incident took place near Pramod Mahajan Garden on Sunday night, an official from Tilak Nagar police station said. The victim Ashok Lodhe was walking home when an unidentified vehicle ran over him and drove away, he said.

Lodhe was rushed to a nearby hospital where he was declared brought dead, he said, adding the police were examining the CCTV footage from the area to identify the errant vehicle. A case under section 304-A (causing death by negligence) of the IPC and relevant provisions of the Motor Vehicles Act has been registered in this regard and further probe is underway, the official said. 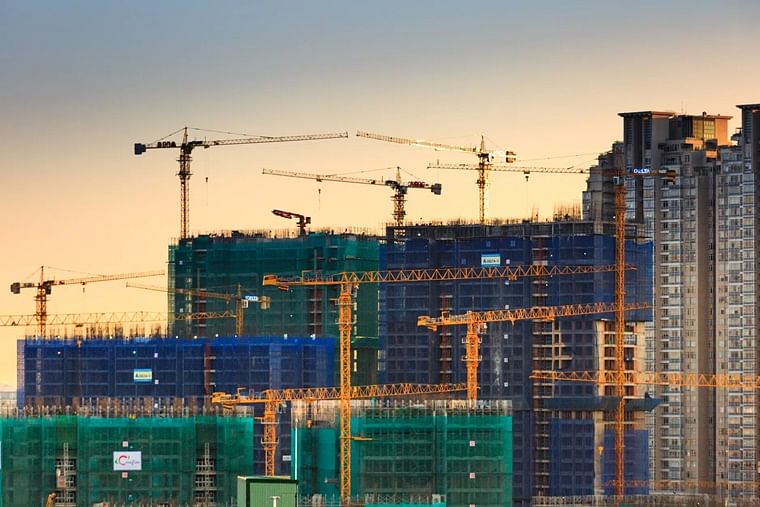