Mumbai: Man held with mephedrone worth Rs 1 crore in Tardeo 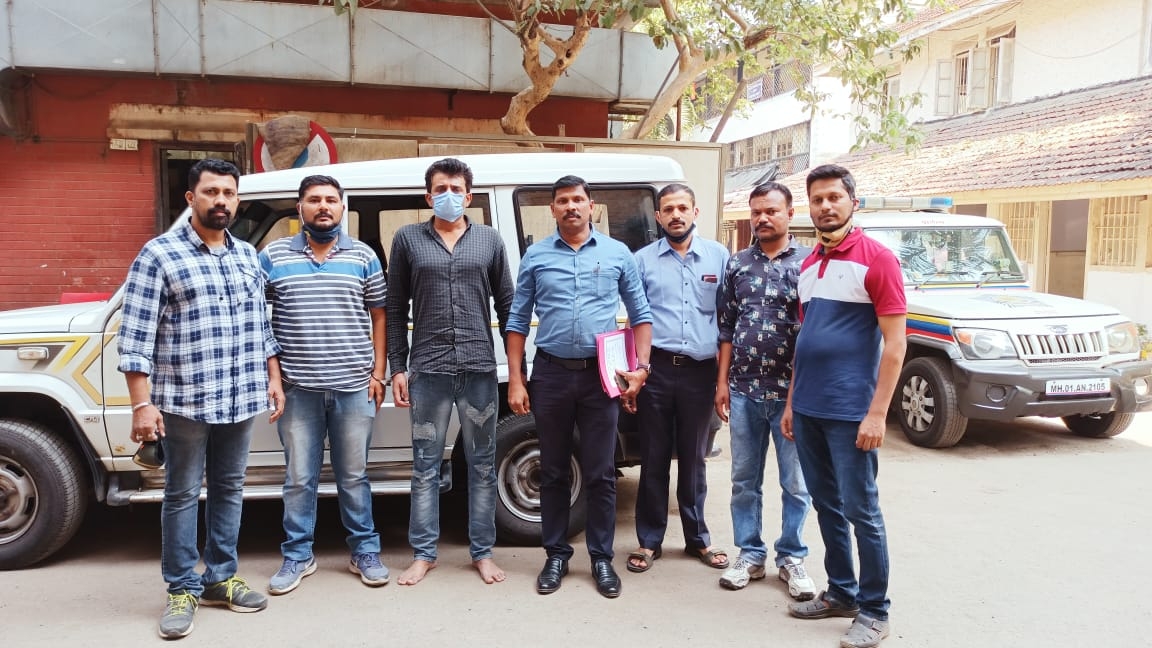 In its crackdown against the drug menace, the Anti-Narcotics Cell (ANC) of the Mumbai crime branch seized over one kilogram of mephedrone (MD) on Tuesday and arrested one Arif Abdul Gafar Shaikh, 44, from Tardeo, when he reached the spot to supply the contraband substance.

According to the ANC officials, they received a piece of specific information that a drug dealer would come to Tardeo on Tuesday. Accordingly Worli unit of ANC laid a trap near Tulshiwadi Post office in Tardeo and apprehended Shaikh after he was found loitering suspiciously. Thane: Three including a woman arrested with mephedrone worth Rs 4.5 lakh

During a search, 1,105 grams of MD was recovered and the seized quantity of drug is worth Rs 1.1 crore in international market, said officials.

According to officials, Shaikh is a resident of South Mumbai was previous arrested for assault and other offences.

Following the seizure, an offence under the relevant sections of Narcotic Drugs and Psychotropic Substances act (NDPS) Act was registered against Shaikh. Now, he will be produced before the court on Wednesday.