Mumbai: A 37-year-old man from Shivaji Nagar, Govandi, was arrested on Monday for alleged possession of mephedrone (MD) drugs in a commercial quantity, by Mumbai Police’s Crime Branch. The accused is identified as Mohammad Bilal Shaikh.

The Crime Branch Unit 6, Chembur, received a tip-off about a possible transaction of illegal drugs, MD, in the Govandi area. Acting on the same, a group of police initiated the patrolling of the area, and found a suspicious man, on an unregistered bike – with no number or number plate.

The identification of the man matched that of the suspect the police had received on the tip-off. Upon frisking, a large quantity of mephedrone was found in his possession. A total of 57.48 grams of MD was found, which is worth Rs. 11.49 lakhs, as per the international market price. The bike in which Shaikh was traveling was also seized by the police, which is worth Rs. 60,000.

According to the police, it is suspected that it was for retail purposes. The investigation to find out who the seller is, and whom he (Shaikh) intended to sell these drugs are still in the pipeline, said the police. Police sources reveal that there is a link chain behind the accused, and since the new year’s celebration, several people involved in the business are active again, given the demand for such drugs. MD drugs, also known as cheap man's cocaine, are high in demand as it's economical. 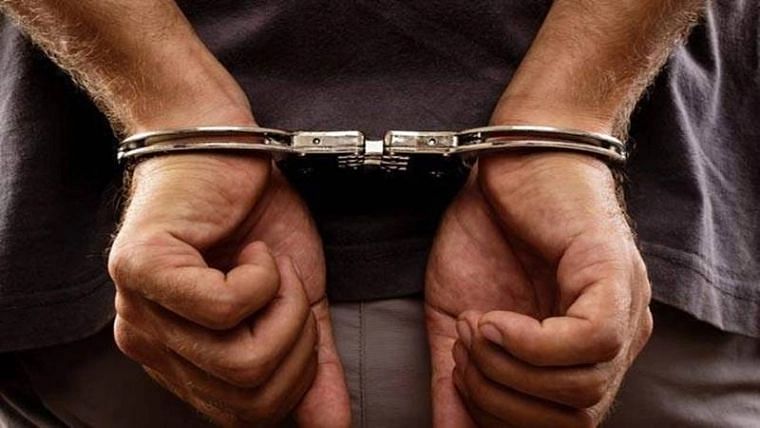 Through Shaikh, the police said they are trying to uncover the links, and more arrests are expected.

During the 'all out operation' by Mumbai Police, ahead of New Year's eve, the police managed to arrest almost 164 people for possession or sale of narcotic items.

A case was registered against Shaikh at the Govandi police station under the Narcotic Drugs and Psychotropic Substances Act (NDPS) and was produced in court.