The body was taken to the Rajawadi Hospital, while the police also informed Naseem's father about the incident. A tailor by profession, Naseem had married Rubina in 2017.

A 23-year-old man was found murdered in his Saki Naka residence on Monday morning. His wife, who is currently unreachable, is the prime suspect in his killing, officers said.

According to the Saki Naka police, the deceased has been identified as Naseem Khan, who used to stay in the Sarvar Chawl on the Khairani Road in Saki Naka. The police said that the matter came to light when the neighbours became aware of a foul smell coming from the Khan residence on Monday morning and called the police. A police team reached the spot and broke down the door, after which Naseem's partially decomposed body was found lying on the bed.

The body was taken to the Rajawadi Hospital, while the police also informed Naseem's father about the incident. A tailor by profession, Naseem had married Rubina in 2017.

"The couple lived in Powai before moving to the Sarvar Chawl on July 12 this year. Naseem's father has said that the couple quarrelled a lot and that several family members had tried to solve their marital discord," said an official from Saki Naka police station.

The officer added that Naseem's father had tried contacting Naseem three days ago, but Rubina had told him that he had a fever and was asleep.

"His father was still suspicious as Naseem's own cell phone was switched off and both Rubina's phones, too, were switched off shortly thereafter. He had also visited their residence but found it locked from the outside. He has expressed suspicion against Rubina for killing Naseem," the officer said.

While circumstantial evidence points to a murder, the police are still awaiting reports of Naseem's post-mortem examination to confirm the exact cause of death. The police have also obtained Call Detail Records (CDRs) of both Rubina's cell phones and are trying to trace her through cellular location mapping.

"The fact that the level of decomposition of the body suggests that Naseem has been dead for two days and that Rubina's phones have also been switched off for the same period of time can not be ignored. We are making inquiries with her relatives to try and get an idea about her whereabouts," said the officer.

The police have for the moment registered a case of murder and destruction of evidence under the Indian Penal Code and are conducting further inquiries.

Read Also
Mumbai: Independent, non-executive directors cannot be held vicariously liable for the acts of the... 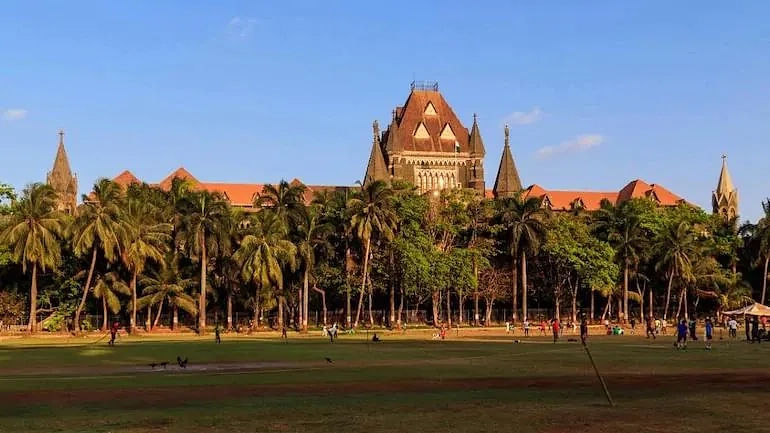