HomeMumbaiMumbai: Man falls to death from 6th floor of family court in Bandra

Mumbai: Man falls to death from 6th floor of family court in Bandra

A 32-year-old man, Nitin Kasbekar, died after he allegedly fell from the sixth floor of the family court in Bandra (E), police said. Kasbekar, who was there with his wife, child and the common lawyer for the divorce proceedings on Tuesday, often suffered epileptic fits, which is what police suspect happened when he lost his balance and fell down. A case of accidental death has been recorded at Bandra Kurla Complex (BKC) police station.

Police said, Kasbekar, a resident of Worli Village, was jobless and addicted to alcohol, which was a key aspect of the couple's amicable separation. Pradeep More, inspector of BKC police station said that Kasbekar, his wife, child and the lawyer had gone to the seventh floor of the family court, but had to come down a floor by staircase.

"When the family was coming down, Kasbekar allegedly broke out in sweats and was feeling dizzy. Within no time, a bystander shouted that someone fell down. Upon checking, it was revealed that Kasbekar had fallen down and he was immediately rushed to the civic-run Bhabha Hospital where he was declared dead upon arrival", said PI More. Police also added that there was no conflict between the couple and it was an accident.

A case of Accidental Death Report (ADR) was registered and police are recording statements of the eyewitness, lawyers who saw the incident. Meanwhile, the body has been sent for an autopsy for further investigation. 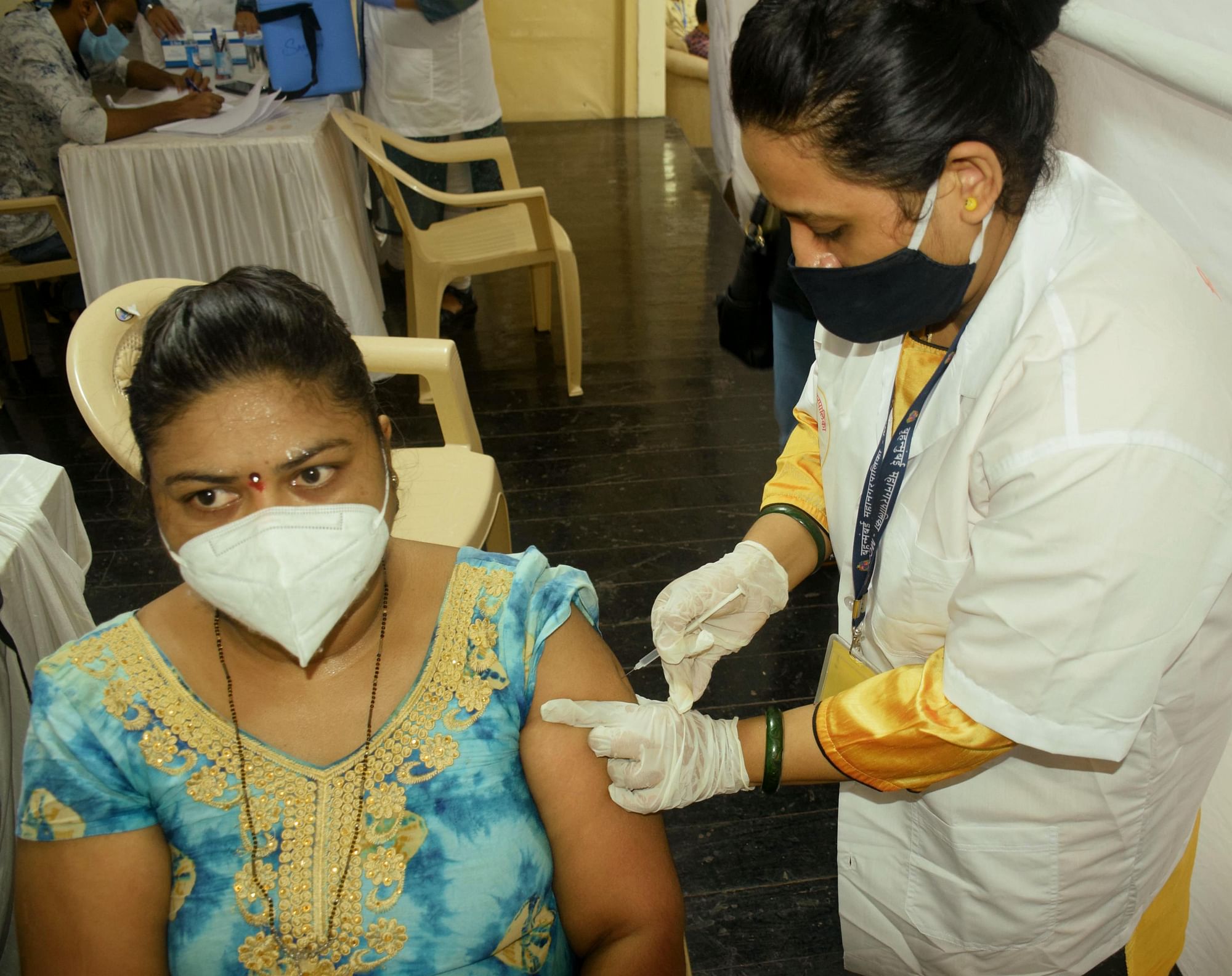