Jitendra Bhadekar, 36, with his daughter Arpita |

Mumbai, May 11: A 36-year-old man killed his daughter and then hanged himself to death in a Vile Parle apartment on May 9.

Police said Jitendra Bhadekar, 36, was depressed after his first wife succumbed to Covid-19 last year. Jitendra, his daughter Arpita, his second wife and mother were to shift to the Vile Parle apartment, where the incident occurred. Santacruz Police have registered a case of murder against Jitendra on Monday.

Dnyaneshwar Ganore, senior inspector of Santacruz police station said that Jitendra, who worked in the back office of a diamond company, had lost his first wife to Covid in May last year and was severely depressed due to the loss. He stayed at Charkop in Kandivali (W), along with his daughter Arpita, mother and brothers. In December, he remarried a woman, under family pressure, considering his daughter is too young and stayed in Charkop. 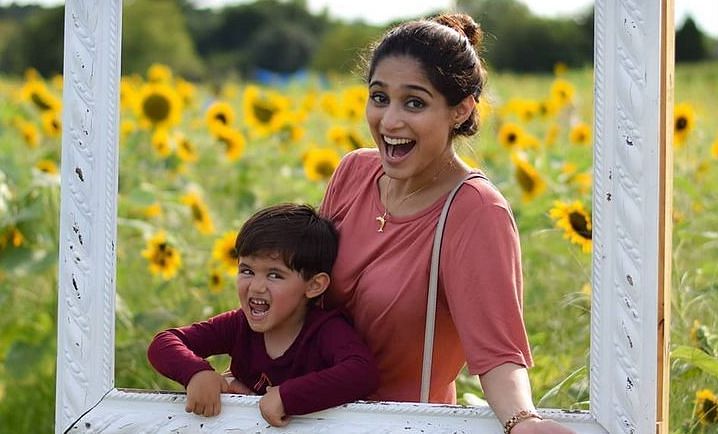 Jitendra's father owned a flat in Dsouza Apartment in Gaothan area of Vile Parle (W), which they would rent out but Covid induced lockdown had left the flat without any tenants. Jitendra had then decided to shift to the Vile Parle apartment with his wife, daughter and mother, and had brought Arpita along with him to make necessary arrangements on Sunday. When the father-daughter duo did not return after hours and Jitendra did not answer calls, his brother contacted the neighbours to check up on them, but to no avail as the door was locked from inside.

The neighbours then contacted Santacruz Police, who reached the spot and broke the door open late on Sunday night, only to find Arpita and Jitendra hanging from the ceiling with the rope. They were rushed to the hospital, where they were declared brought dead.

"We found a suicide note at the spot, in which Jitendra addressed his mother and said he tried to cope up with his new life but was very depressed and could not go on. Since he was very worried about his daughter, he killed her by asphyxiation and then hanged himself to death," said senior inspector Ganore.

Police have registered a case of murder against Jitendra and have sent the bodies for an autopsy to ascertain the exact cause of death. Primary probe suggests asphyxiation as the cause of death, but police await the reports. Santacruz Police have also found Jitendra's mobile phone, in which he had searched a few YouTube videos to commit the crime. 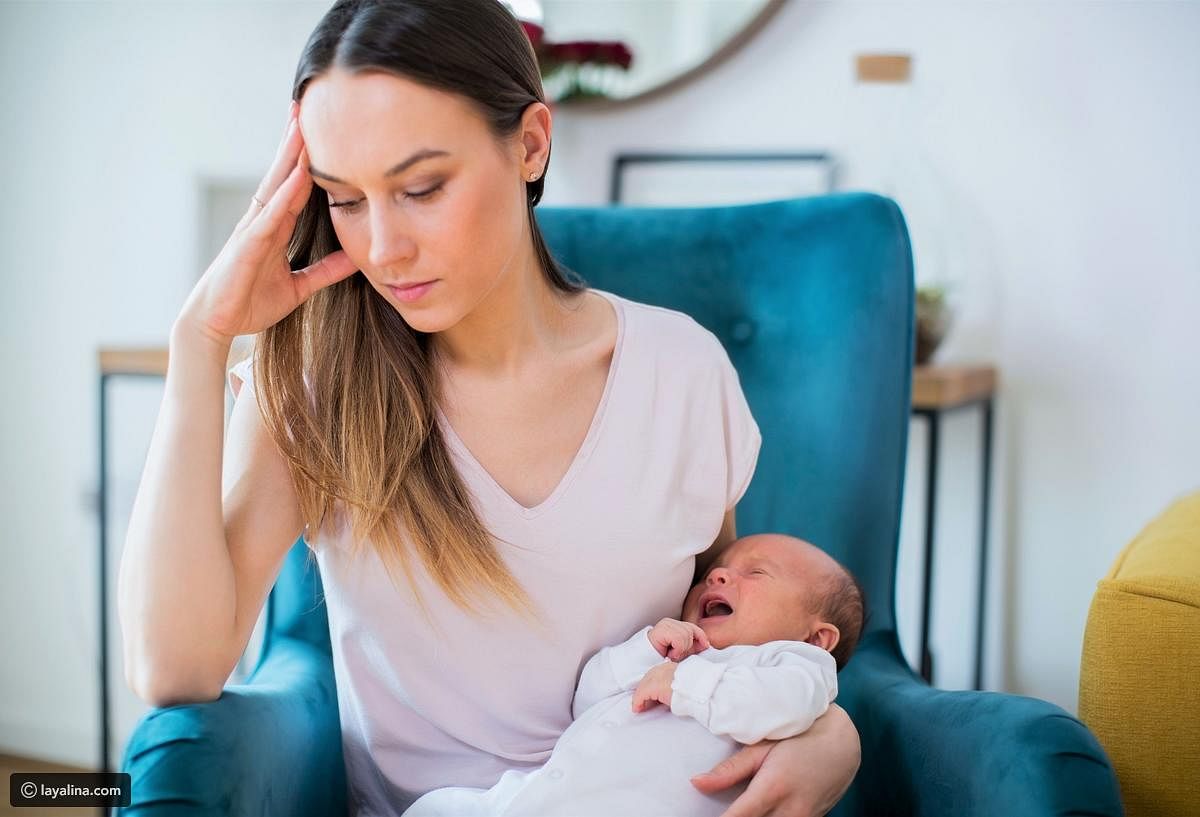