The 35-year-old woman was working with a jewellery store but had lost her job in 2017 and was unable to look after the expenses of herself and their daughter.

A sessions court in Dindoshi has ordered an assistant vice-president in an investment and finance firm to make an interim monthly payment of Rs. 90,000 to his wife in a domestic violence case.

The 35-year-old woman was working with a jewellery store but had lost her job in 2017 and was unable to look after the expenses of herself and their daughter. Holding the woman was subjected to domestic violence, the court referred to some instances of 2009 when the woman’s father-in-law had abused her and her parents and her husband had been a ‘mere spectator’. The court said that during such instances, the husband was present and had either remained silent, let the situation go out of control before intervening or had assaulted her. It said he is her husband and it is his duty to protect his wife during such a situation, but instead he remained silent and not taken constructive steps to support his wife. It said such an act on his part constitutes domestic violence under the Protection of Women from Domestic Violence Act.

While deciding the rental amount to be paid to the wife as Rs. 30,000 monthly, the court noted that the man pays Rs. 45,000 as rent for himself.

"It should not be out of place to mention that the wife should live as per the standard of living of her husband," Additional Sessions Judge AV Dhuldhiule said and also pointed out that the cost of living in Mumbai is “very high”.

As per provisions of the Domestic Violence Act, the court said, "The wife is entitled to alternate accommodation of the same standard as that of her husband. It also considered the income of the husband and status of the parties and directed the man to pay Rs. 30,000 each towards the maintenance of his wife and their daughter." 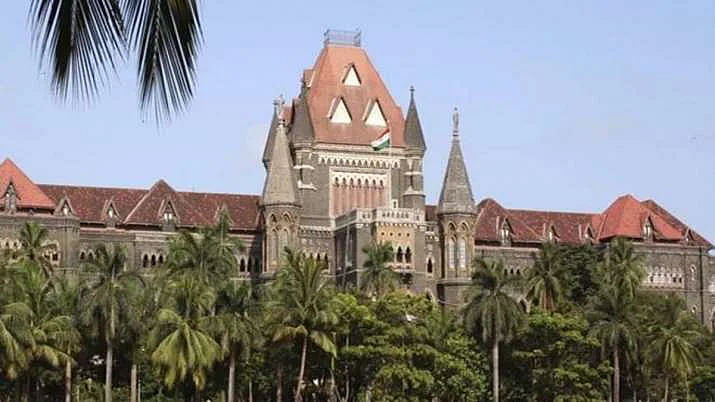