A Shiv Sena shakhapramukh has lodged a complaint with the police alleging that assistant of BJP corporator Krushnaveni Reddy had put up his WhatsApp status message, an objectionable edited photograph of Chief Minister Uddhav Thackeray and NCP Supremo Sharad Pawar with the intention to hurt the sentiments of people.

The said person was arrested by the police later. Last year, a prominent Twitter user Sameet Thakkar was booked under the charges of obscenity and defamation after he called Maharashtra Chief Minister Uddhav Thackeray - Aurangzeb and his son and fellow minister Aditya Thackeray as "baby penguin".
According to the Wadala TT police, the complainant in the case is Vitthal Patil (60), a resident of Wadala (E). Patil had been working as Shakhapramukh for ward number 174 since 2015. Patil in his complaint with the police alleged that, on April 26, while he was walking towards his home he received a message on one of his WhatsApp groups in which it was mentioned that Reddy's assistant Gangaprasad Gajula (30), had put an edited photograph of CM Uddhav Thackeray and Sharad Pawar as his WhatsApp status message. The said photograph was allegedly objectionable in nature. A screenshot of the said status message was shared in Patil's group. 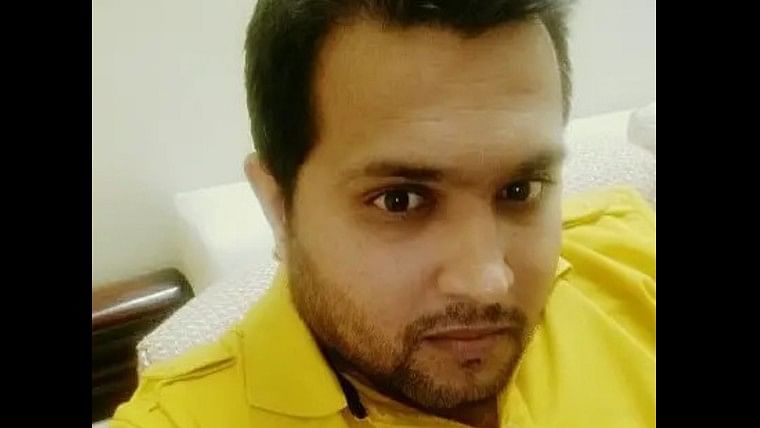 Sameet Thakkar, who was arrested for defaming Udhhav and Aaditya Thackeray, granted bail on surety...

Patil then approached the police and got a complaint lodged in this regard. The police have registered a case against Gangaprasad Gajula under sections 295 A (Deliberate and malicious acts, intended to outrage reli­gious feelings of any class by insulting its religion or reli­gious beliefs) and 499 (Defamation) of the Indian Penal Code.
"Following the complaint we had arrested Gajula in the said case. He told us that he doesn't know how the said image got added as his status message. He was later granted bail," said senior police inspector Shailesh Pasalwad of Wadala TT police station.
When contacted, Bharatiya Janata Party (BJP) corporator from F north (FN) ward - Krushnaveni Reddy said that she has no information regarding the matter as she is admitted in the hospital.
"I have been tested positive and currently undergoing treatment at the hospital, I am unaware about this issue and can't comment on it now," Reddy told FPJ.