As Mumbai slept the skies opened up with torrential rains measuring between 150 mm to over 200 mm in some areas, submerging many areas and playing havoc with road and rail traffic.

In response to the events, Maharashtra Cabinet Aaditya Thackeray on Twitter wrote," Last night Mumbai faced a weather system of extreme heavy rainfall accompanied by thundering and lightning, some parts crossing 200 mm of rain in a span of 3 hours. These were mini cloudbursts in a short span with full fury of nature

He further said that he visited the three locations where the landslides had taken place and assured that all necessary financial and medical assistance is being provided by the Maharashtra gvernment and the BMC.

"All through the night, teams from @mybmc, @MumbaiPolice, Mumbai Fire Brigade & NDRF worked to evacuate and rescue people from incidents like Mithi breaching danger levels. Apart from mini pumps, our pumping stations pumped out 4423.50 million litres of water" he wrote

"I visited the 3 locations of landslides where the sheer force of the rainwater and mud broke through retaining walls into homes. Relief work is going on and all necessary financial and medical assistance is being provided by the Govt of Maharashtra and BMC" he further wrote.

Many leaders including the Prime Minister expressed grief over the incidents. In a series of Prime Minister Office (PMO) tweets, the Prime Minister said, "Saddened by the loss of lives due to wall collapses in Chembur and Vikhroli in Mumbai. In this hour of grief, my thoughts are with the bereaved families. Praying that those who are injured have a speedy recovery."

He announced ex-gratia to the kin of those who lost their lives and those injured.An amount of Rs 2 lakh will be given to each of the family members of the deceased and Rs 50,000 to those who suffered injuries in the incident.

Maharashtra Chief Minister Uddhav Thackeray also expressed grief over the loss of lives in house collapses triggered by landslides in Mumbai and announced an ex-gratia of Rs 5 lakh for the kin of each of the victims.

A statement issued by the Chief Minister's Office (CMO) said the kin of each of the victims will get an ex-gratia of Rs 5 lakh and the injured will be treated free of cost.

The statement also said that Thackeray has asked the authorities to be alert and keep a watch since the weather forecast has predicted heavy rains on Sunday also.

Thackeray also asked authorities to ensure medical facilities in jumbo COVID-19 centres are not affected because of the heavy rains. 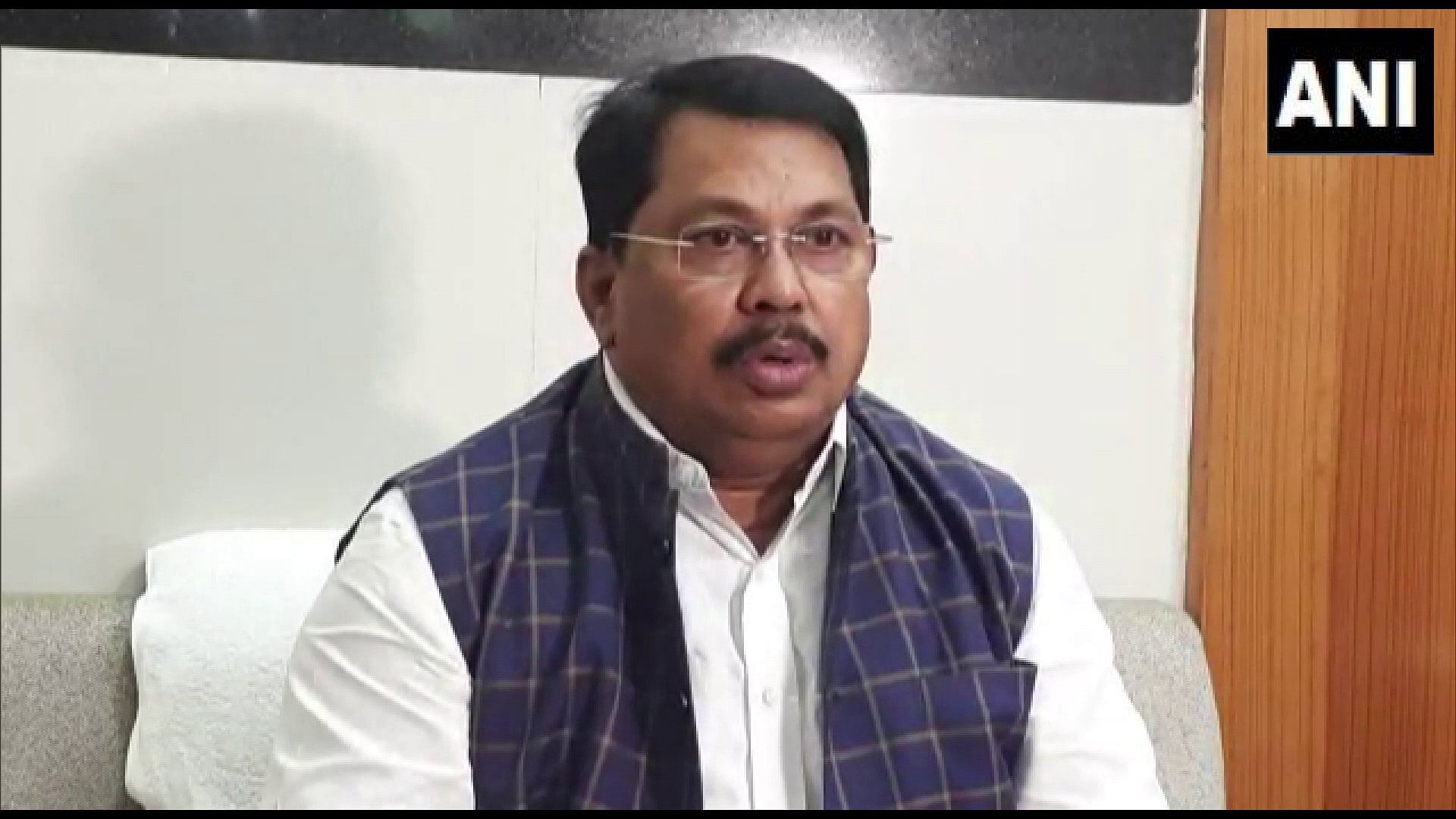