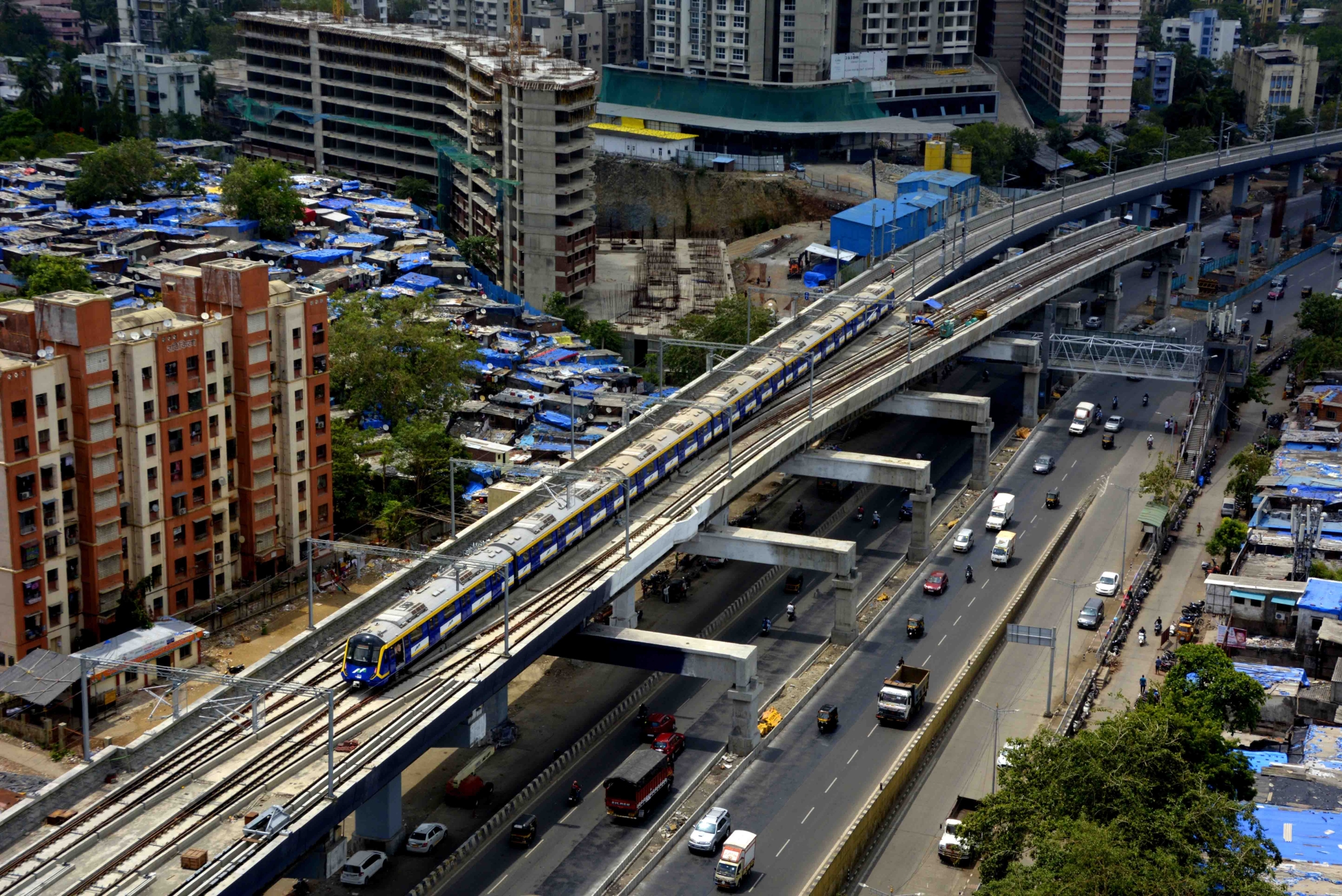 Mumbai: MSRDC has a decongestion plan for Dahisar toll naka

Even before Mumbai’s new Metro Lines have begun commercial operations, Mumbai Metropolitan Region Development Authority (MMRDA) has been flooded with objections over the names of the stations. Residents of Anand Nagar in Dahisar have demanded that the Upper Dahisar station be given a name that resonates better with the area where it is located. The station falls on Line 2A (DN Nagar to Dahisar West), which is expected to be partly opened to the public from October this year along with Line 7 (Andheri East to Dahisar East).

Sources informed that there are some 35 odd societies that have objected to the name Upper Dahisar and written to Shiv Sena leader Vinod Ghosalkar. A letter written by Dahisar Residents Forum said, “The location Anand Nagar is itself a famous landmark and well known to the people. Considering this, there is no reason to name the station Upper Dahisar, which has no relevance to the locality.” Another housing group of societies, named Suraj Nagrik Cooperative Housing Federation Limited, stated in its letter that, for the last 50 years, Anand Nagar has been known for mill workers. Nearly 40 societies fall in Anand Nagar, which is barely 7 to 10 minutes away from the railway station.

One of the residents said that a farmer named Anand Mhatre lived there and was famous for growing paddy. As his rice fields made way for residential pockets, the place came to be known as Anand Nagar. “We have sent the letters to MMRDA and asked them to rename Upper Dahisar to Anand Nagar. We also carried out a signature campaign for the same. In the past, Kandarpada station was named as Rishi Complex and we had raised objections,” said Shiv Sena leader Abhishek Ghosalkar.

"The station naming policy was formed by MMRDA," said a MMRDA official looking after Metro PIU.