Mumbai Local: In test run, CR to roll out e-cycles outside Kurla station 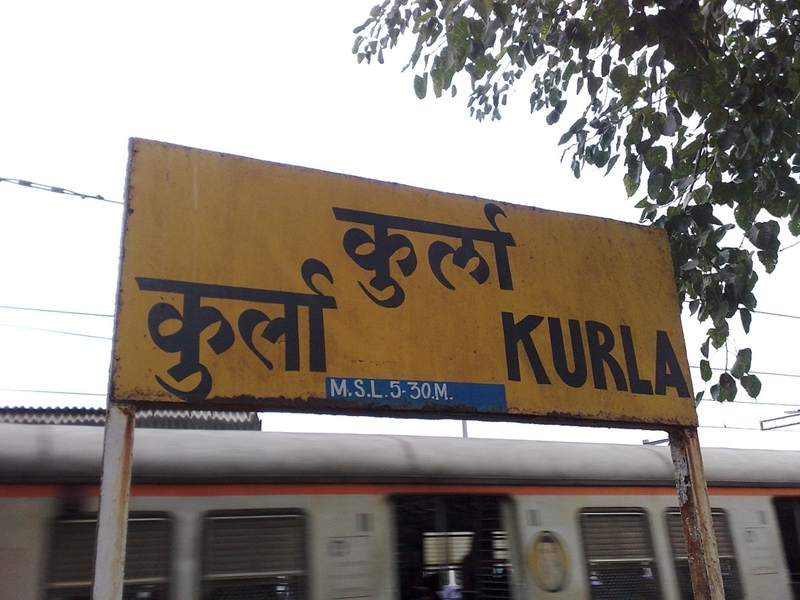 Mumbai: Electric cycles will soon be made available to commuters outside Kurla railway station, to reduce traffic congestion outside the station. Railway officials said it is the first such project planned by the Central Railway, for which the tendering process is underway.

Shivaji Sutar, chief public relations officer (CPRO), CR, said the e-cycle scheme will be started on a trial basis at Kurla station. “For now, tendering for the scheme has been started and once it gets the green signal, it will be rolled out in next three months,” he said.

This will be an app-based service. Commuters must download the app, which will enable them to scan the QR code and unlock the cycle. Usage fees will be deducted through the app.

The reason Kurla station was selected for a test-run, Sutar said, is because it is always crowded. Apart from officegoers (proceeding to town or the Bandra-Kurla Complex), there is a high student footfall in this area as the Kalina campus of Mumbai University can be reached from here.

“If passenger response is good, similar schemes can be started at other major railway stations,” he said.

Railway officials said the e-bike operator will provide a total of 500 e-bikes at 25 different locations, in the BKC, Bandra(E) and Kurla stations, where commuters can avail the facility 24x7.

Initially, the fare system will be: Rs10 to unlock the bike and Rs 10 for every 10 minutes. Various recharge vouchers will be available, with benefits thrown in for ‘loyal’ customers. Commuters will have to drop the e-bikes at designated docking stations at the three locations. 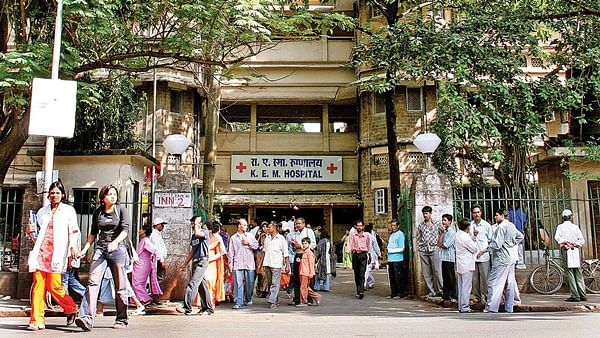 Mumbai: General wards of civic hospitals may get air-conditioning