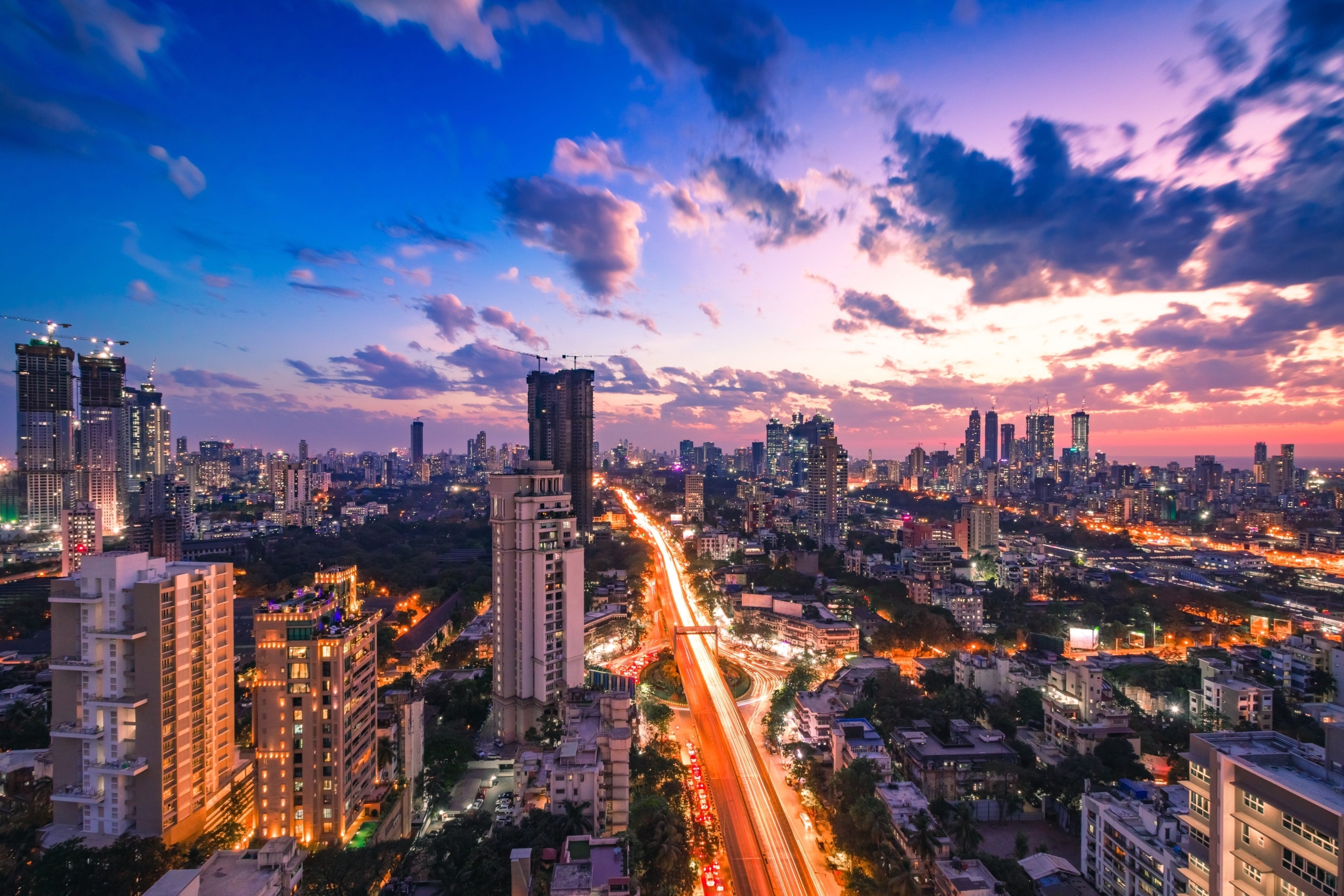 Alliance ok if happens with respect: Raut on upcoming civic polls in Maha

Shiv Sena MP Sanjay Raut on Sunday said his party should be prepared to contest civic polls, due early next year in around 10 Maharashtra cities, on its own and they are in favour of an alliance if it materialises with respect, but there will be no compromise on the party's saffron flag.

Addressing party workers at Bhosari in Pimpri-Chinchwad town of neighbouring Pune, Raut said there is resentment among the Sena cadre in Pune and Pimpri-Chinchwad that the NCP, which is strong in the two cities, is "neglecting" the Uddhav Thackeray-led party despite being its alliance partner in the state government.