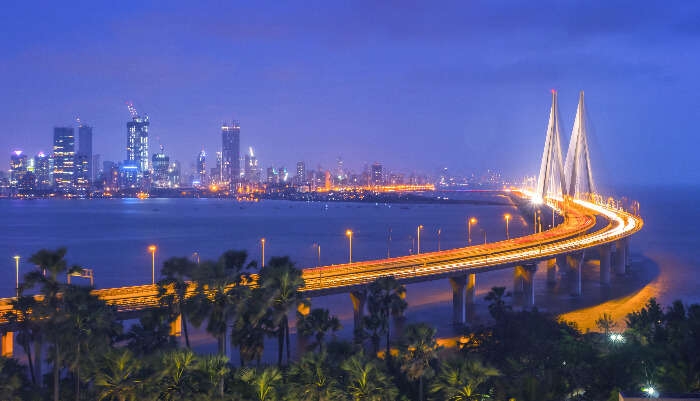 Mumbai: Prabhakar Sail (NCB witness who alleged payoff in the drugs-on-cruise case) appears before NCB operation team in connection with the investigation of the drugs on cruise case. pic.twitter.com/K8BRu59l8X

Mumbai | One Nigerian drugs peddler arrested from Goregaon; 2.14 kg methaqualone worth over Rs 6 crores recovered from him. A case has been registered: Anti Narcotics Cell, Kandivali pic.twitter.com/Sx46mplgY8

Shiv Sena leader Neelam Gorhe on Thursday said actor Kangana Ranaut should face a sedition case for terming India's independence as "alms", and her Padma Shri award should be revoked.

The actor is under fire after she said during a recent event organized by a news channel that the country's Independence in 1947 was not freedom but "bheek" (alms). "And we got real freedom in 2014," Ranaut said, apparently referring to the BJP coming to power

A total of 2053 staff of Maharashtra State Road Transport Corporation (MSRTC) suspended so far, as their strike continues. Of these, 1135 staff were suspended today: MSRTC PRO

The protesters are demanding the merging of MSRTC with the State Government. 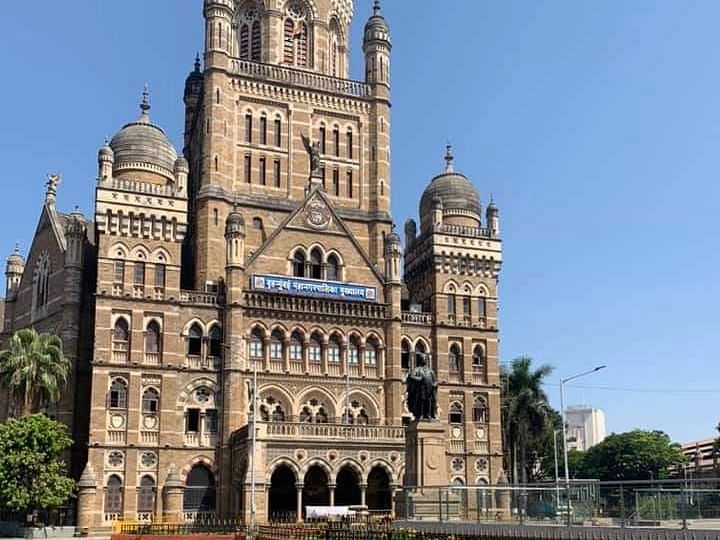 The Congress on Thursday demanded that the Rafale aircraft deal with France be thoroughly investigated by a Joint Parliamentary Committee (JPC) immediately.

The remarks came days after French investigative portal Mediapart, in fresh revelations, alleged bogus invoices were used that enabled French aircraft maker Dassault Aviation to pay at least 7.5 million euros in secret commissions to a middleman to help it secure the Rafale deal with India.