HomeMumbaiMumbai: `Lion Safari’ at Sanjay Gandhi National get a new pair of lions

Mumbai: `Lion Safari’ at Sanjay Gandhi National get a new pair of lions

After the death of a 17-year-old lion, Ravindra last month, only one male lion is left at SGNP. The central zoo authority had passed the proposal to shift the animals in the national park.

A paid of new lions at SGNP |
Follow us on

Mumbai: The Sanjay Gandhi National Park (SGNP) in Borivali has acquired a pair of young Asiatic Lions from the Sakkarbaug Zoological Park (SZP) in Gujarat's Junagadh, in exchange for a youthful tiger pair, officials said here.

The lion pair will be resident at the 107 sq. km. SGNP's famed 47-year-old Lion Safari which has been a major attraction and money-spinner since it was opened in 1975-1976. The barter deal was green flagged by the Central Zoo Authority (CZA) after the death of 17-year-old lion Ravindra on October 17.

Now, there is only one 11-year-old male lion left in the SGNP which has been kept isolated as he is found suffering from aging problems, said the park officials.

Following the CZA clearance, the SGNP sent a pair of young tigers -- Bajrang, 6 and Durga, 3, to the SZP in a swap with the male and female Asiatic Lions, both aged 3 years.

While Bajrang and Durga were caught from the forests of Chandrapur district of eastern Maharashtra, the two incoming lions were born in the wild and trapped by the SZP.

With the young lion pair entering the SGNP safari, the officials are optimistic that tourists can view them for several years now. 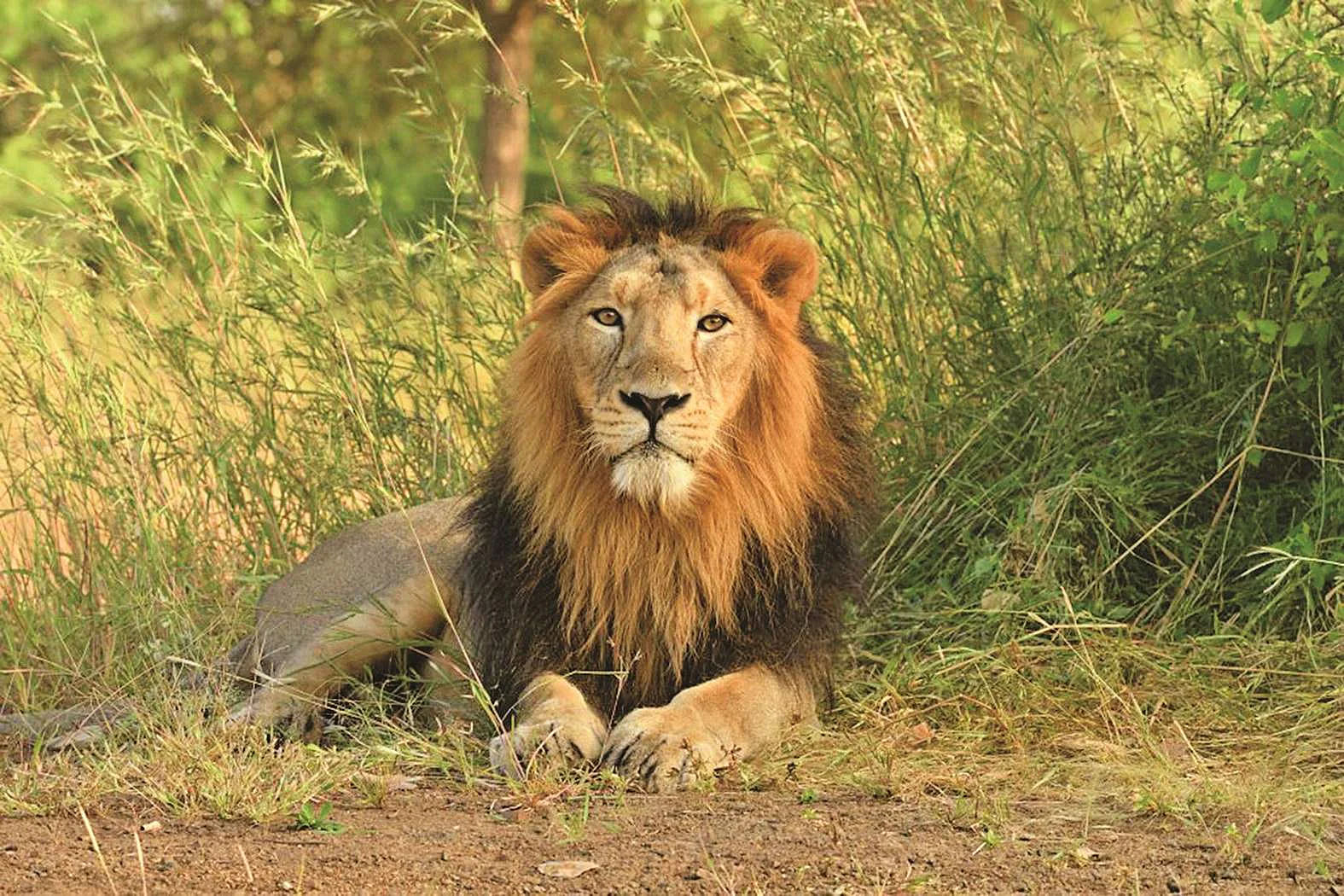