In a plea to UP Chief Minister Yogi Adityanath, Barrister Vinod Tiwari -- who is also Allahabad High Court Bar Association Member -- has taken strong umbrage at the proposed rites for the late 89-year-old leader, who died on August 21 after a prolonged illness.

"During the ongoing Corona pandemic, when the Centre has imposed restrictions on all big gatherings, the mega-ritual ceremony for the 'Maha Bhavya' of the late UP CM Kalyan Singh's 'tehraveen' with 1,00,000 people expected to participate, comes as a rude shock," an incensed Tiwari told IANS.

Shooting off an email plea to Yogi, the Barrister has urged him to not only arrest the upcoming lavish 'tehrvi' rituals for the late UP CM, but also take strong action against the organisers to prevent the state's image from getting further sullied, especially after the gory incidents of the Covid patients' dead bodies seen floating in River Ganga.

Though the CM's Secretariat promptly acknowledged Tiwari's private missive to Yogi, they advised him to share his grievance on the state's public portal 'Jan-Sunwai' for speedy redressal, as the August 30-31 'Maha-Bhavya' preparations enter the final stages.

"Earlier, the Tablighi Jamaat was being wrongly tarnished as super-Covid-spreaders, later the Kumbh Mela in Uttarakhand, then Kerala Sabarimala Temple gatherings and other such events...How different is it for Kalyan Singh's 'tehraveen' rituals," demanded Tiwari.

Detailing the massive preparations underway for the 'tehraveen' Tiwari said that between 80,000-1,00,000 people from all over India, including BJP activists, legislators, parliamentarians, ministers, chief ministers, union ministers, RSS leaders and other dignitaries are expected to troop down to Atrauli in Aligarh district.

To welcome the VVIPs, two helipads are coming up at Pilkhuni village, and the road from Dhanipur airport to Ramghat is being done up on a war-footing as it is heavily potholed owing to the monsoon.

Similarly, the road linking Ramghat to KMV College is being spruced up, at least 3-4 massive pandals with huge stages are being readied by over 700 artisans, plus German hangar tents are being erected on the college campus.

An army of over 1,400 cooks has already started preparing for the 'tehrvi' ritual feast a variety of dishes like kachori, chhole-puri, mutter-paneer, potato latte, mutter-pulao, sweet boondi and laddoos prepared by a team of Rajasthani experts, sweet and sour kashifal, etc.

Hordes of Atrauli civic workers are going around giving the town a gleaming polish while over a 100 CCTV cameras with two control rooms will snoop over each cranny and nook during the 'tehraveen'.

"This is not just a 'Maha-Bhavya', it's a 'maha-open invitation' to the Covid virus when the country stands on the threshold of the potentially deadlier third wave," said Tiwari grimly. 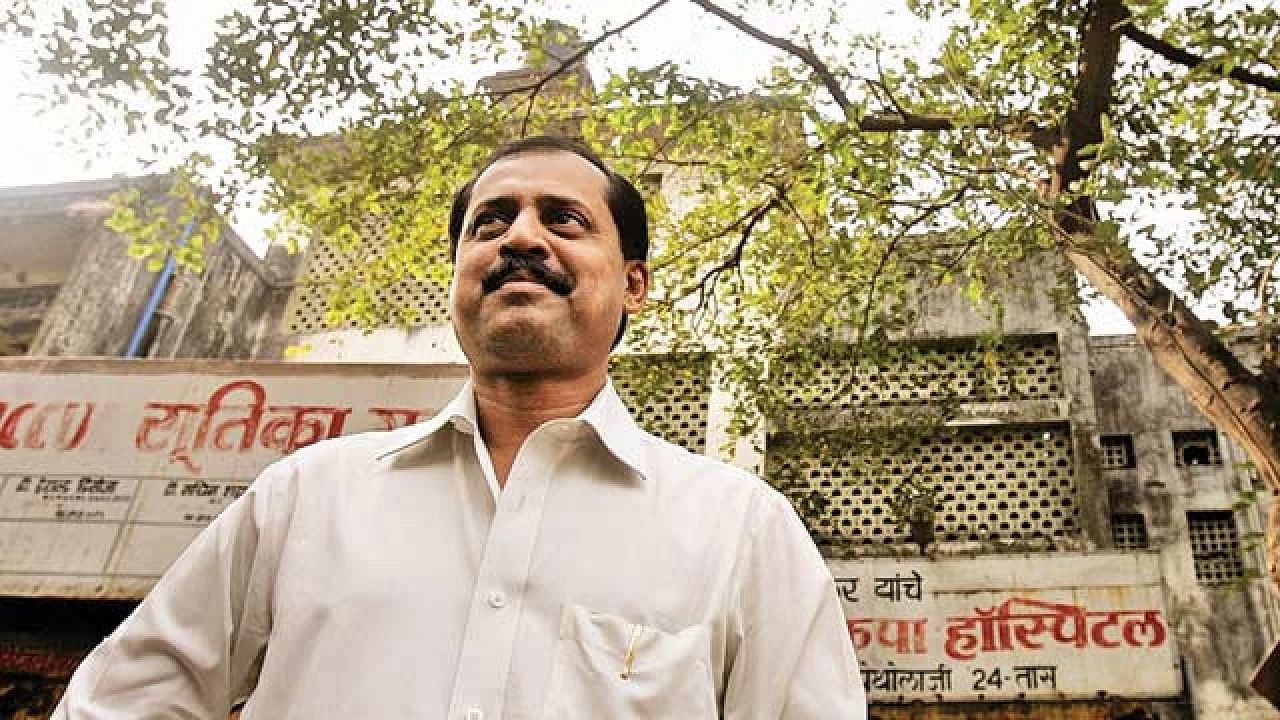