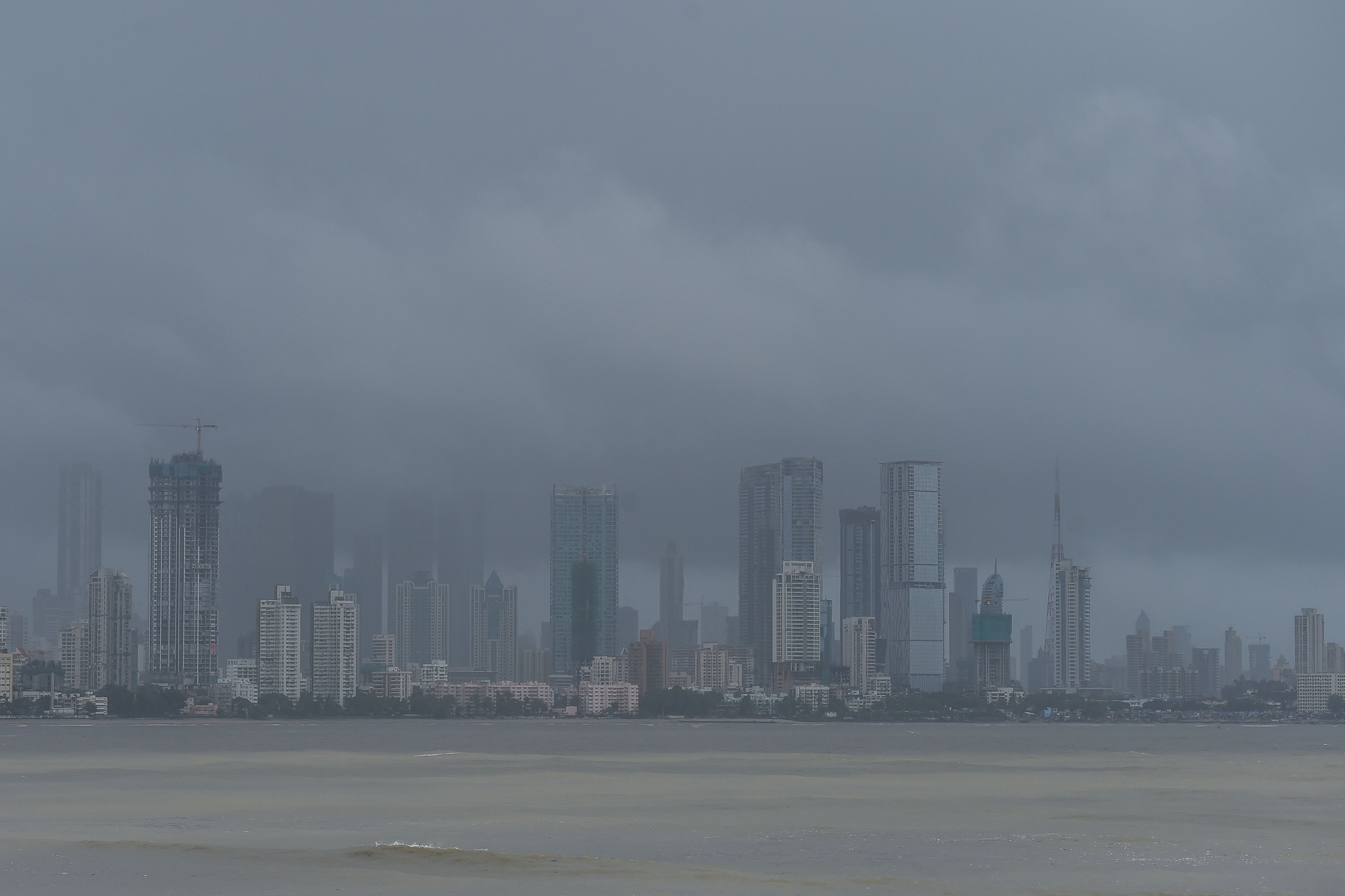 Maharashtra reported 6,258 new coronavirus cases and 254 fatalities on Tuesday, raising its overall infection tally to 62,76,057 and death toll to 1,31,859, the state health department said. With 12,645 patients being discharged from hospitals during the day, the count of recoveries went up to 60,58,751, leaving the state with 82,082 active cases.

The death toll in rain-related incidents in Maharashtra rose to 209 on Tuesday with the worst-hit Raigad district alone accounting for nearly 100 fatalities, while eight persons are still missing, the state government said. Out of the 209 deaths caused due to heavy rains and floods since last week, the maximum 95 were from Raigad district followed by 45 in Satara, 35 in Ratnagiri, 14 in Thane, 7 in Kolhapur, 4 in Mumbai suburban, 3 in Pune, two each in Sindhudurg, Wardha and Akola districts, said a statement issued by the state disaster management department.

Eight people are still missing, while 52 are injured and being treated at various government as well as private hospitals, it said. Most of the deaths in Raigad, Satara and Ratnagiri districts were caused due to landslides, while floods claimed lives in Kolhapur and Sangli.

Maharashtra Anti Corruption Bureau (ACB) on Tuesday refuted reports about a lookout notice against former Mumbai Commissioner of Police (CP) Parambir Singh, stating that no such action was taken by the agency. "Some reports are claiming that Maharashtra ACB has issued a lookout notice against former Mumbai CP Parambir Singh. The news is false. ACB has not issued any LOC against Singh," the Anti Corruption Bureau said.

A four-storey building collapsed in Andheri area of Mumbai last night. Five people sustained injuries in the incident and were admitted to a hospital.

Maharashtra Cabinet today will review COVID-19 situation in the state

Light to moderate rain in city and suburbs with possibility of occasional intense spells.

Possibility of occasional gusty winds reaching 40-50kmph gusting to 60 kmph in some areas.

The Mumbai crime branch has lodged a fresh FIR in connection with a pornography case and named producers of businessman Raj Kundra's company as well as actress Gehana Vashishth in the new case, a police official said on Wednesday.

The case was registered by the crime branch's property cell at Malwani police station on Tuesday after an actress approached the police and alleged she was forced to shoot for a pornographic film for the HotShots app.

The First Information Report (FIR) was registered under various Indian Penal Code (IPC) sections, including 420 (cheating), 392 (punishment for robbery), 393 (attempt to commit robbery), and provisions of the Indecent Representation of Women (Prohibition) Act and the Information Technology Act, the official added. (PTI)

IPS officer Vaibhav Nimbalkar, injured in an exchange of fire between the police forces of Assam and Mizoram on a disputed interstate border, was airlifted to Mumbai and underwent surgery at a private hospital here, his associates said on Wednesday. (PTI)

Maharashtra Govt is likely to relax Level 3 curbs in 14 districts where COVID-19 active patients growth rate in last three weeks is 1% or below, says Rajesh Tope